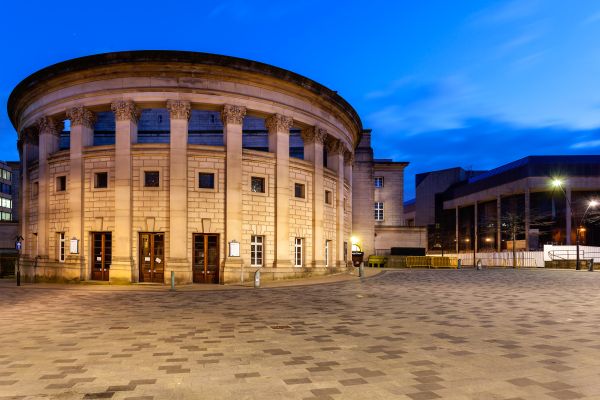 The firm started on May 29, 1996 from a single room in the Sheffield Technology Park, in the industrial heartland of England. Initially the practice focused on internet and telecommunications patents, working for companies such as Nortel Networks, HP, Microsoft and Kodak.

In 1997, we moved out of the technology park into one floor of a small office in central Sheffield, and soon we needed to take on two floors. In 1998, we merged with the practice of retiring patent agent Brian Lawrence, which gave us a broader range of national work. This proved to be very timely, as specialist internet work suffered a decline in the stock market decline of 2000.

Since then, we have grown organically from one patent attorney to our present size of eight patent and trade mark attorneys.

In 2009, the practice merged with that of retiring patent attorney Timothy Gregory, which broadened the footprint of the firm to offices in Sheffield and in Northampton.

Along the way, we have filed and prosecuted patents, trade mark and design applications for our clients in almost every country of the world, we have acted for the world's largest corporations including HP, Microsoft, Panasonic, and others through the range of mid sized companies, Universities and down to the smallest individual inventor.

We have take on 12 new graduates to train up as patent and trade mark attorneys and created 18 jobs. Franks & Co staff have so far produced 13 new babies in the past 15 years.

It takes a long time to build a successful patent and trade mark agency, and 15 years is only the start of our journey. For all our clients and staff, we hope that the next 15 years will be equally interesting. Although we expect our organisation and our clients to evolve and change, we will stand by our core values of high quality work and efficient service.

Thank you to all our staff past and present who have helped to build up Franks & Co.