The staff at Franks & Co were saddened to learn of the death of Her Majesty Queen Elizabeth II. Our thoughts are with His Majesty King Charles III and the rest of the Royal Family.

The United Kingdom is now officially in a period of mourning until after the Queen’s state funeral which is to be held on Monday 19 September. Normal day-to-day business will continue throughout this period.

The UK government has declared the day of the funeral to be a national Bank Holiday, so the United Kingdom Intellectual Property Office will be closed on Monday 19 September.

The United Kingdom Intellectual Property Office’s official guidance on bank holidays is given below:

The office is deemed to be closed on weekends, Good Friday, Christmas Day and all England and Wales bank holidays for all types of business, except for the filing of new applications not claiming priority. If documents are filed for these types of business at times when the office is deemed to be closed, they will receive an official filing date of the next working day.

Any official time period which expires on a weekend or any other day on which the office is closed is extended to the next working day.

Franks & Co. have offices in Sheffield and Northampton and are closely tied with local business and industry. Here you will find news and information relating to Franks & Co. and our partners. 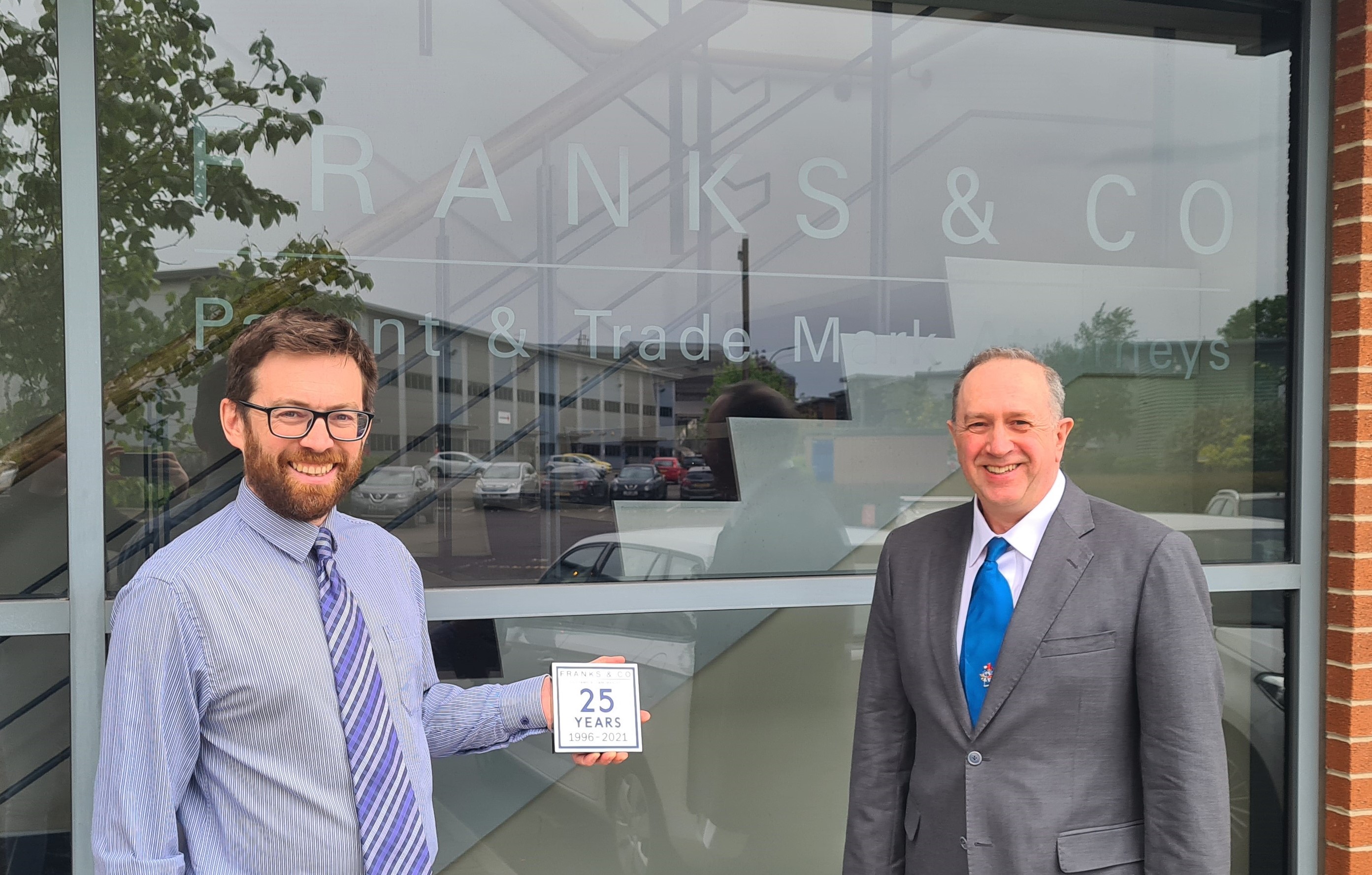 This month at Franks & Co we celebrate our 25th anniversary. Franks & Co

Franks & Co are signatories to the IP Charter, which is an initiative by 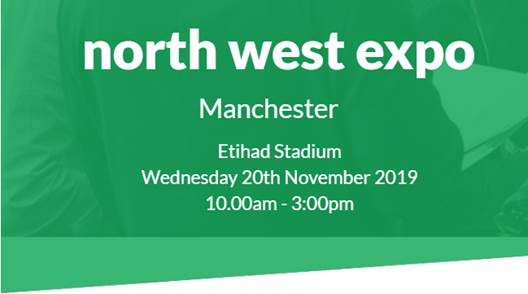 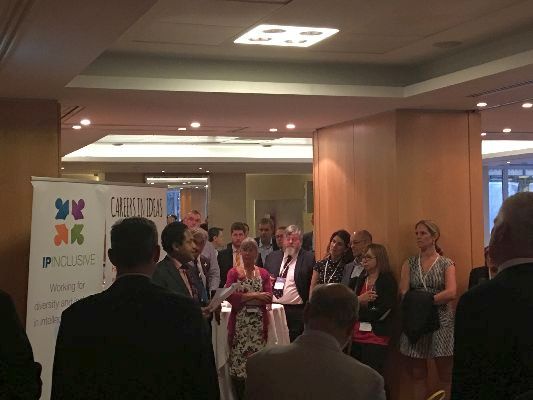 On September 28, 2018, representatives from Franks & Co attended the IP 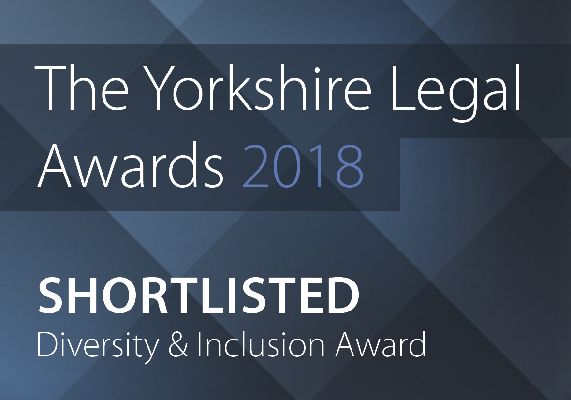 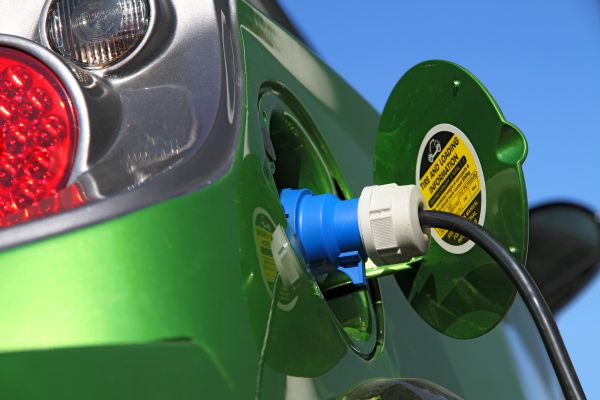 On June 9, 10 2018 members of our automotive team attended the Silverstone 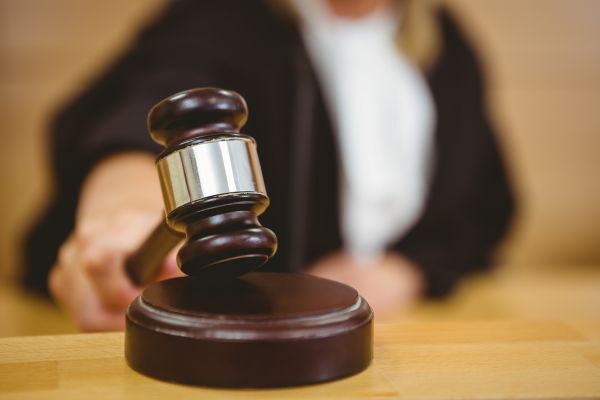