2008 Is Record Year For Number Of International Patent Filings

2008 Is Record Year For Number Of International Patent Filings 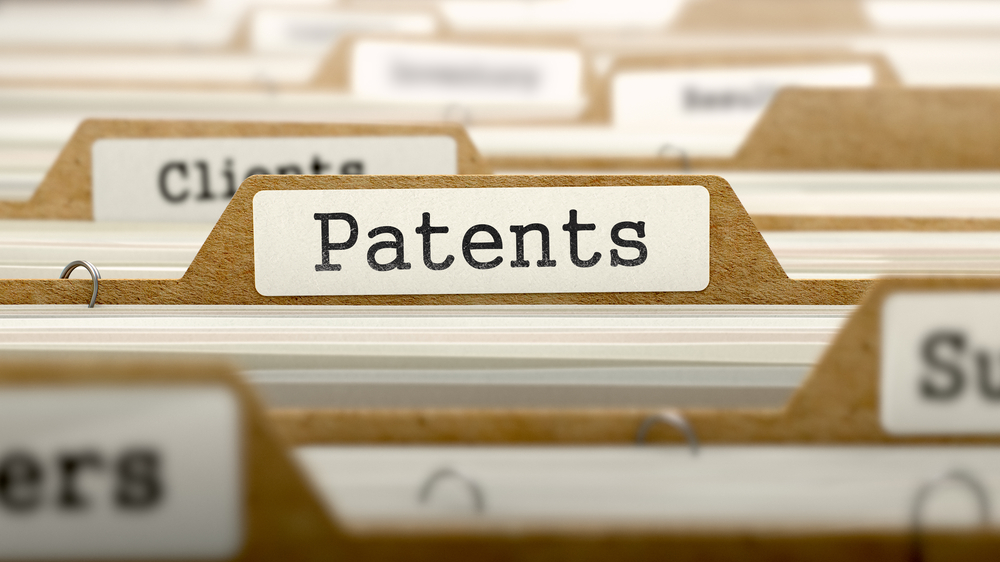 The annual rate of growth was below the average 9% increase in filings in the previous three years, which may be an indication of economic slowdown. However, in absolute terms, the total number of international patent applications was still the highest on record.

WIPO stated that the continued use of the Patent Cooperation Treaty to file international patent applications indicates that companies recognise the importance of sustained investment in research and development to remain competitive during challenging economic conditions.

There are now so many countries in the international patent system that the prospect of a "worldwide patent" covering all states in the world in a single procedure is a realistic possibility. However, it has taken more than 30 years to get to 139 states, and no doubt it will take another 20 years or more until all countries of the world are in the international system.