Again, a Step Closer to the Unitary Patent System

Again, a Step Closer to the Unitary Patent System

05/05/2015: The Court of Justice of the European Union dismisses both of Spains actions against the Regulations 1257/2012 and 1260/2012 implementing enhanced cooperation in the area of the creation of unitary patent protection. 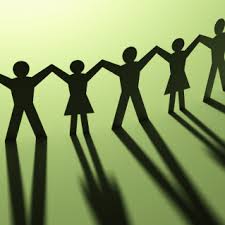 The pleas in law filed by the government of Spain against these Regulations were as follows:

Given the positive opinion of the General Advocate, this outcome is unsurprising. On the other hand, it can be said that one of the last hurdles in establishing the new system has been cleared. As soon as 13 member states have ratified the UPC agreement (currently: Austria, Belgium, Denmark, France, Malta and Sweden; still missing: Germany, UK and 5 other member states), the new system should be in force.