On 11. February 2010, the Government of the Republic of Albania (AL) deposited its instrument of accession to the European Patent Convention (EPC). 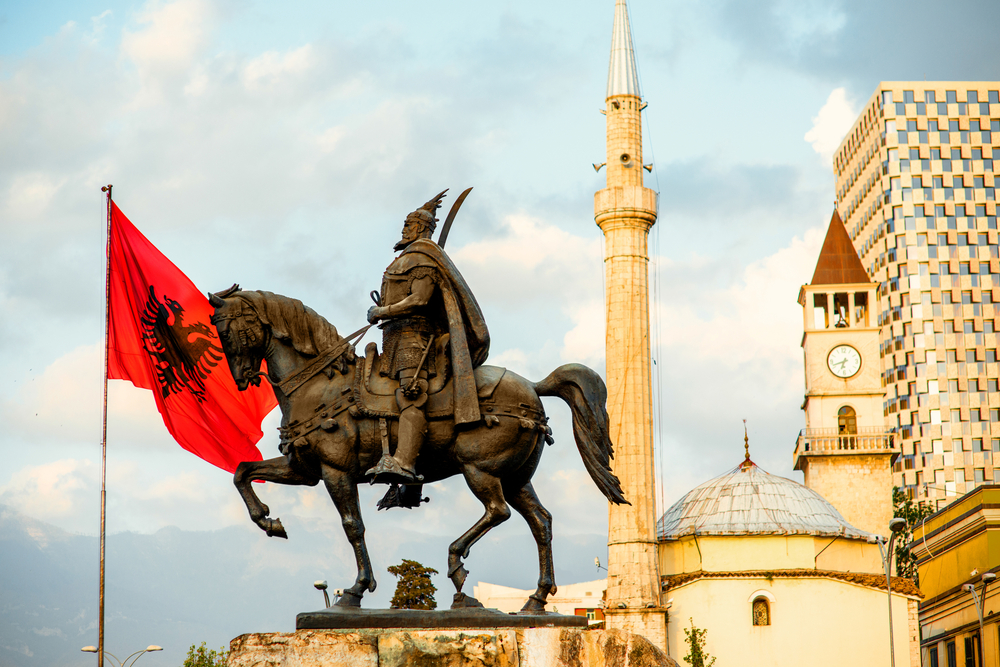 1. Accession to the EPC

The EPC will accordingly enter into force for Albania on 1 May 2010.

The European Patent Organisation will thus comprise the following 37 member states from 1 May 2010:

Further information concerning the effects of this accession and Albania's national provisions for the implementation of the EPC will be published in later issues of the Official Journal.

To allow the new contracting state to be designated, however, the EPO will accord European patent applications filed in April 2010 the filing date of 1 May 2010 if the applicant expressly requests that filing date when filing the application.

Nationals of Albania and persons having their principal place of business or residence in Albania will also be entitled, as from 1 May 2010, to file international applications with the European Patent Office as receiving Office.

Any PCT request (PCT/RO/101) filed on or after 1 May 2010 will automatically designate the new EPC contracting state for the purpose of obtaining a European patent (Rule 4.9(a)(iii) PCT).

4. Effect of accession to the EPC on the AL EPO extension agreement