The United States Court of Appeals for the Federal Circuit issued its long-awaited opinion in Apple v. Samsung. 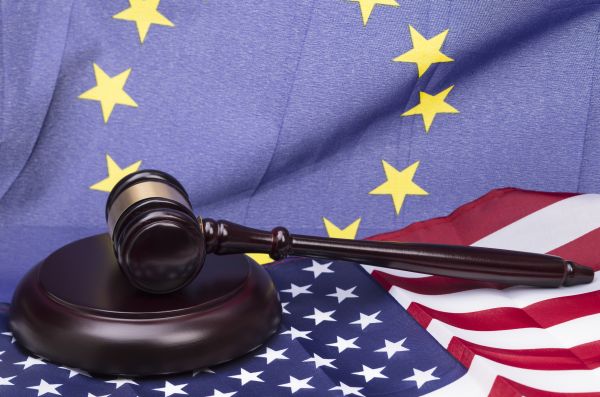 The case, known as Apple I, is the Apple v. Samsung case that yielded the $1.05 billion jury verdict in August 2012.  The amount was later reduced to $930m on partial retrial.  In short, trade dress rights were the big loser in the opinion, and design patent rights were the big winner.

2)      Design patents were the BIG winner.  The Federal Circuit ruled in favor of design patents on 7 of 7 issues.  Here are the 3 highlights, all which strike at fundamentals of U.S. design patent jurisprudence:

3)      Utility patents – There was nothing too remarkable here.  The Federal Circuit found that there was substantial evidence to support the jury’s finding that the claims were neither anticipated nor indefinite.