Entrepreneurs from across the country once again have a chance to make their business dreams come true by appearing on Dragons Den. If youre genuinely seeking investment for your business idea or invention, we'd like to hear from you. 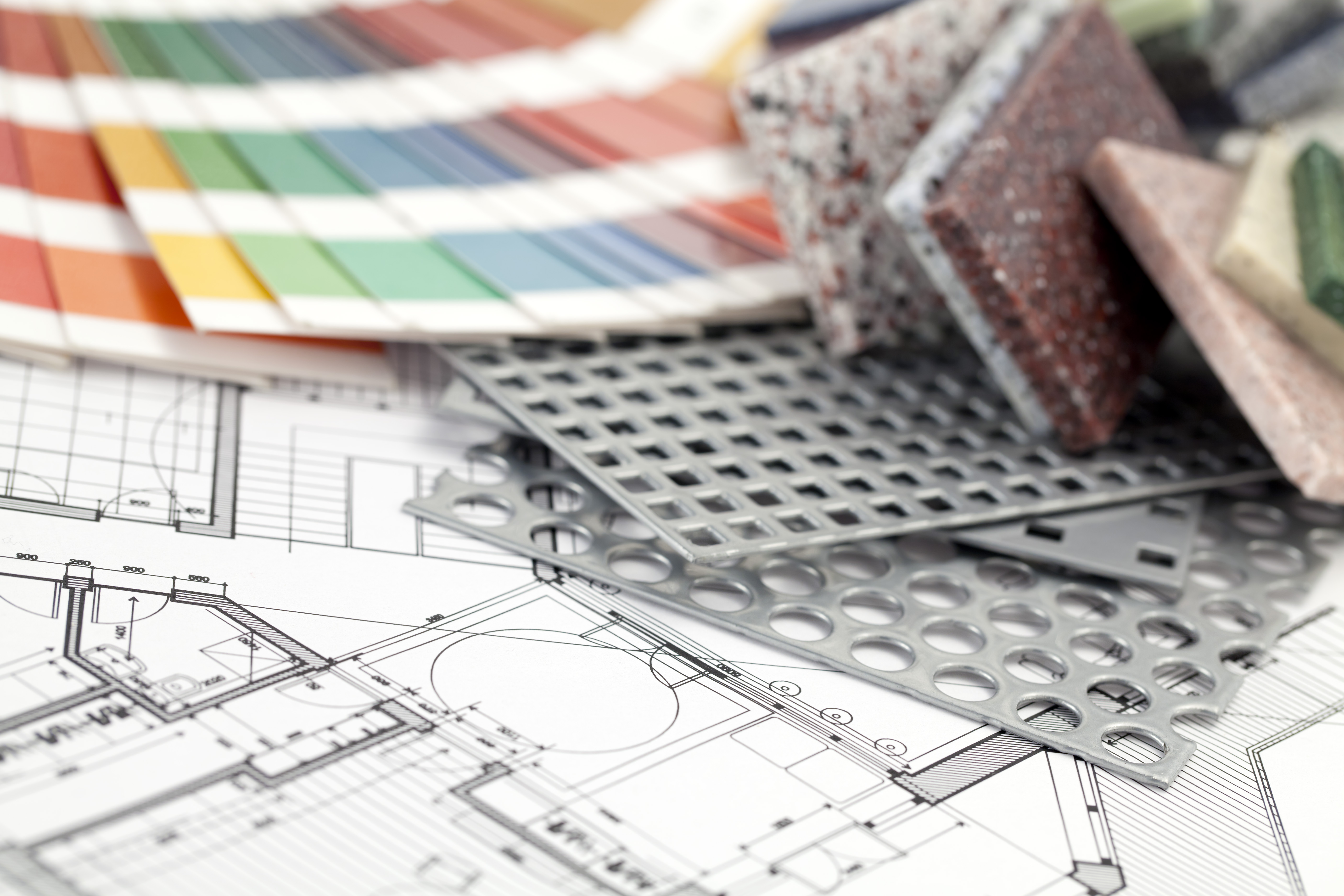 The last series saw some of the most diverse range of inventions and business ideas receive offers of investment from the multi-millionaire investors. All the Dragons were won over by entrepreneur Sharon Wright and the simplicity of her cable wiring device; Rupert Sweet-Escott went into business with James Caan who was impressed with his unique range of aviation designs and prototypes; and Carol Savage chose to accept Deborah Meaden's offer of a cash injection into her tasty new food networking website. In fact, when the Den finally closed for business an incredible 15 entrepreneurs had managed to convince the fearsome financiers, they were worthy of their cash.

2009 saw Londoner Jason Roberts ask for a £150,000 investment in his innovative range of mobile phone and laptop protection products. After some tense negotiations, Peter Jones and Theo Paphitis joined forces to secure a stake in the company. Post investment, Jason says that he gets up to 5000 visits to his website every day, and the current range is available in eight nationwide chains. Agreements are in place with the major phone and computer manufacturers, and he’s now planning to launch a range of own-branded cases, across the globe.

Previous success stories in the Den include Brixton based Levi Roots who secured an investment of £50,000 for his secret recipe, Reggae Reggae Sauce. Just 4 weeks after his appearance on the programme his Dragon investors helped him launch his sauce in a major supermarket all over the country. Now Levi has increased his product range to 8 sauces, produced a Caribbean cook book, and won Best New Product at the World Food Awards 2009, even going on to present his own successful BBC Television series - 'Caribbean Food Made Easy’. Having also successfully licensed his sauce to one of the world’s largest frozen food manufacturers and to an international fast food chain, Levi says that thanks to the Dragons he has a business empire that is now valued in the millions.

Of course, not everyone secures investment in the Den, but that doesn't stop the most tenacious of entrepreneurs from achieving success. After a gruelling time in front of the Dragons in 2008, inventor Natalie Ellis failed to convince them to back her Road Refresher. But one year on, her product became the fastest selling dog bowl on Amazon USA. Natalie says her company now has a million pound turnover and that her range is currently stocked in 32 countries. Likewise Shaun Pulfrey wanted the Dragons to invest £80,000 in his rework of the hairbrush – the Tangle Teezer. Unsuccessful in his bid he claims he is now stocked nationwide in high street stores and top hair salons, with sales approaching 400,000 units.

The rules are simple: entrepreneurs ask for a cash investment in return for equity in their business. However, they must get at least the amount they ask for or they will walk away with nothing. The Dragons are prepared to listen to a pitch for any kind of business but they must be convinced that it will make money.

As demonstrated by the investments in the last seven series, ideas, businesses and products that meet some or all of the following criteria stand a good chance of securing the Dragons’ interest:

The BBC is currently searching for Britain’s best entrepreneurs and will be auditioning throughout the coming months. We want to hear from anyone who thinks they’ve got what it takes to enter the Dragons’ Den.

If you would like an applicaiton form, please send an email to dragonsden@bbc.co.uk.