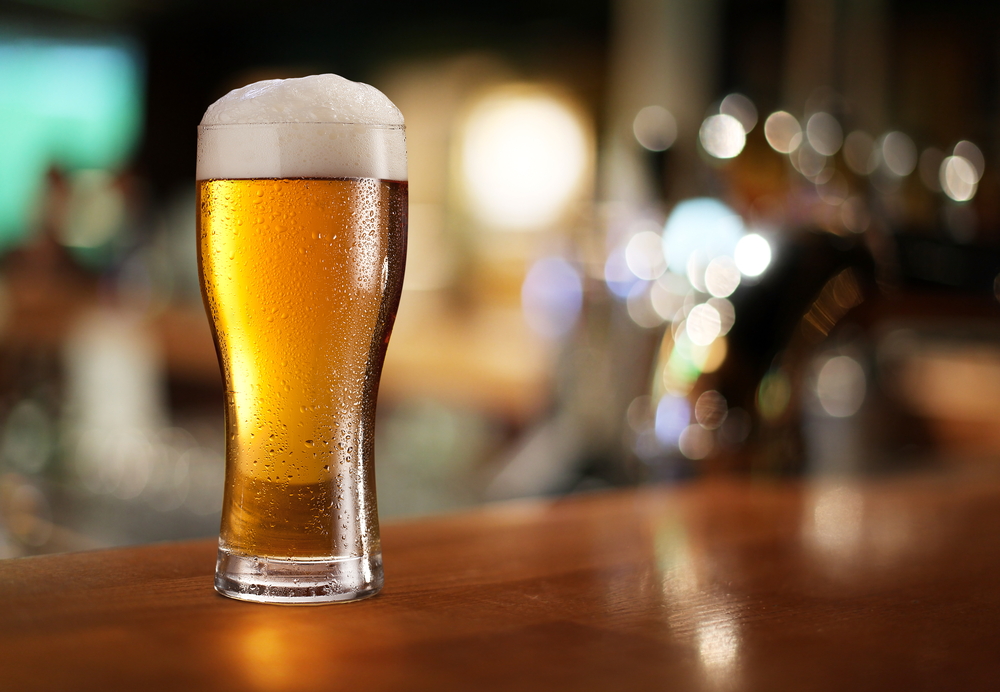 Bud?jovický Budvar Národní Podnik (Budvar), a Czech Brewer, and Anheuser-Busch Inc (Anheuser), an American Brewer, have both brewed beer since the late 19th century using the trade name ‘Budweiser’. Litigation between the two brewers as to who is entitled to use the mark ‘Budweiser’ has been ongoing in the UK since the late 1970s.

Anheuser applied to register the ‘Budweiser’ trade mark in 1979. Budvar opposed this and submitted its own application in 1989 which Anheuser opposed. Finally, the UK High Court ordered that both trade mark applications should be registered.

In 2005, Anheuser tried to have Budvar’s trade mark declared invalid on the basis that Anheuser submitted its application first. Both the UK IPO and High Court decided in favour of Anheuser and declared Budvar’s mark invalid.

Budvar appealed to the Court of Appeal which made a reference to the European Court of Justice (ECJ) for guidance on whether Anheuser could invalidate Budvar’s trade mark registration even where there had been “a long period of honest concurrent use of two identical trade marks for identical goods”. ECJ ruling was in favour of Budvar.

Judge, Sir Robin Jacob took a strong line against Anheuser stating that even once Budvar raised the honest concurrent use argument in its pleadings, Anheuser never at any point pleaded “adverse effect”.

An appeal was submitted to the UK Supreme Court by Anheuser. On January 8, 2013, the Supreme Court rejected the appeal of Anheuser.  The decision is final and cannot be appealed.