EPO President Benoît Battistelli and Senior Minister Cham Prasidh, Cambodian Minister of Industry and Handicraft, have signed an agreement to extend, upon request of the applicant, the validity of European patent applications and patents to Cambodia. 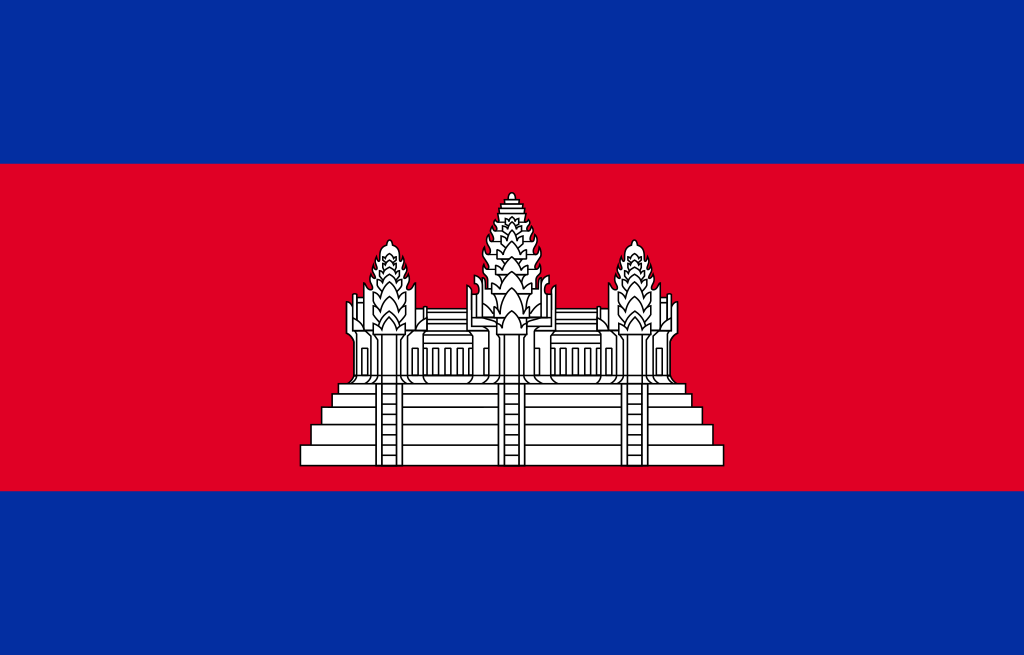 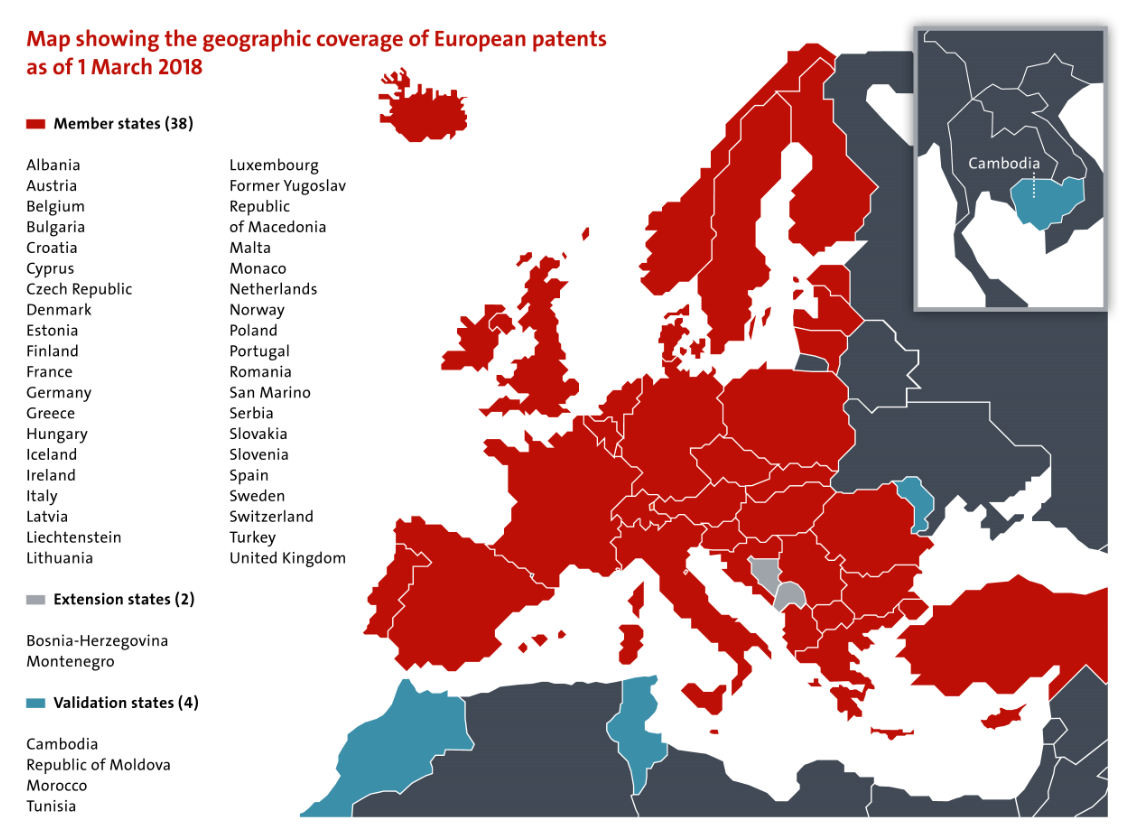 This means that Cambodia is set to become the first Asian country to recognise European patents on its territory. The agreement will enter into force once it has been adopted into Cambodian law.

Cambodia expressed the wish to make for the moment use of the World Trade Organisation waiver regarding pharmaceutical products that will consequently be excluded from the agreement for the duration of the transitional period.

"The new validation agreement with Cambodia is positive news for the development of the European patent system," said EPO President Benoît Battistelli. "It extends its attractiveness beyond the European market and its immediate neighbourhood. The recognition of the European patent by an Asian country demonstrates its global impact, also in the context of a least-developed economy."

The agreement means companies and inventors will now be able to obtain patent protection in up to 43 European and non-European countries with a single European patent application, and to protect their innovations in a market of more than 650 million inhabitants.

Cambodia sees this agreement as an incentive for owners of European patents to consider investing in Cambodia, thereby strengthening the country's economic development.

This plan aims to strengthen the Ministry's capacities to administrate Cambodian patent applications and granted patents, as well to raise awareness of the benefits of patent protection in the country.

Cambodia is one of the fastest-growing economies in the Southeast Asian region. The country is currently modernising its intellectual property system in order to boost the economy and attract foreign direct investment.

Unlike the international patent system under the Patent Cooperation Treaty (PCT) which only ever prosecutes a patent application of maximum duration of 30 month as a transitional stage, the European Patent Organisation (EPO) does grant patents which are then recognised by each of the member states, extension states and validation states of the European patent system for the full maximum 20 year term subject to payment of annual maintenance fees.

The largest numbers of individual European patent attorneys are to be found in Germany, the United Kingdom and France.

This article incorporates materials from the European patent office press release, the copyright of which is acknowledged