On February 05, 2022, the Government of China deposited its instrument of accession to the 1999 Geneva Act of the Hague Agreement. This makes the People’s Republic of China the 77th member of the Hague System for International Registered Designs. 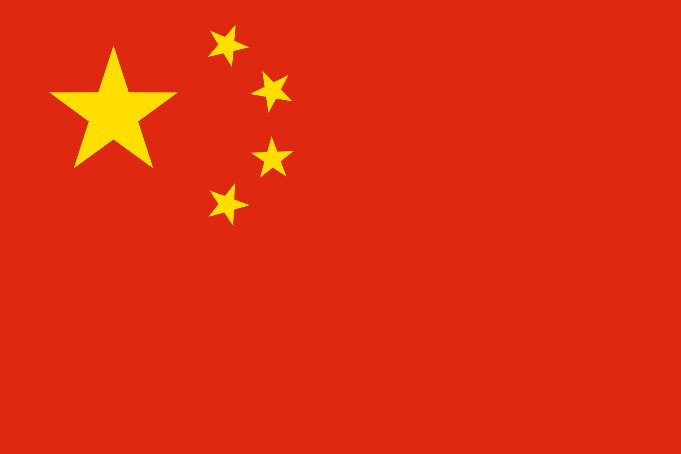 The 1999 Geneva Act of the Hague Agreement entered into force in China on May 05, 2022. However, the 1999 Act does not apply in the Hong Kong Special Administrative Region or the Macao Special Administrative Region of the People’s Republic of China until otherwise notified by the Government of the People’s Republic of China, as specified in the instrument of accension.

Under the Hague system for international designs, a single design application can be filed at the World Intellectual Property Organisation (WIPO) in Geneva and becomes effective in all states designated in the application.

China is the second largest economy (by GDP) and is the latest significant territory to join the Hague System for International Registered Designs since Japan and the United States of America joined in 2015, and the European Union joined in 2008.

China’s membership of the Hague System for International Registered Designs is the latest addition to a list of seven international treaties relating to intellectual property since China’s economic boom in the late 1980s.

Typically, the cost of an international design registration covering for example China, the US and Japan is significantly less than the cost of the alternative procedure of obtaining separate Chinese, US and Japanese national registered designs.