The global success of Danish toy manufacturer Lego has brought with it the flattery of unlicensed imitation by toy manufacturers around the world. Frazer Bye gives the details of a recent case in China, which bears positive signs for the enforcement of IP 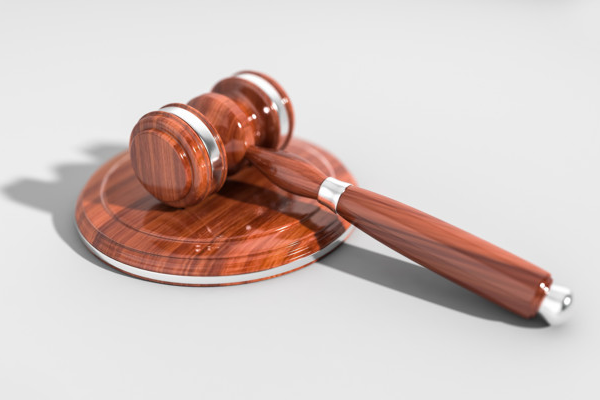 What was the background to this action?

The background of the present copyright and unfair competition decision concerns the toys manufactured by Shantou Chenghai Dragon Plastic Toys Factory and Shantou Dragon Technology Industrial Co., Ltd and sold under the mark BELA. A quick online image search for the BELA range of building block toys shows a FRIENDS line which is strikingly similar to the LEGO range of the same name, FRIENDS.

The products share the same secondary mark FRIENDS in identical font, purple outline, a heart shaped tittle on the letter ‘i’ and a purple butterfly next to the letter ‘s’. Careful study of the get up of the products shows negligible variation between their designs, and the images and arrangement of the constructed toys depicted thereon are close too, if not identical.
Had a similar case been brought in the UK, it is likely that passing off and un-registered design rights would also have been brought in an action. However, as the rights do not exist in China in the same form, if at all, options are limited for a given party not having any registered rights to those copied aspects.

Unregistered design rights in particular do not exist in China as such. The story is a little better with passing off, however the right conferred is narrow and limited to a unique name, package, or decoration of a famous commodity. Passing off has therefore normally been avoided by simply giving the product a different name (such as BELA here) despite the remainder of the get up remaining the double of the target product.

What did the China Shantou Intermediate People’s Court decide in September 2017? What will have been the key concerns that informed the decision?

While the decision has not yet been published online, LEGO’s press release on the case states that copyright and unfair competition were considered in the decision, and the court found in LEGO’s favour.

Regarding copyright, in our experience copycat product makers often go to great lengths to carefully recreate the scenes that appear on the advertised packaging rather than simply copy the image from the target’s product. The product is then sold without the advertised packaging in clear plastic bags. Whether the makers of the BELA range of toys became lazy and used the same product images as LEGO, or had carefully re-created the same scene using their own product, is unknown until the decision is made public online. Either way it appears that the resulting products were too close and it appears likely that they were subsequently found to constitute copyright infringement.

Therefore to have succeeded LEGO must have demonstrated that at least some part of the BELA product used a unique name, package or decoration of another famous commodity thereby causing confusion. This is likely to have been a significant hurdle and we eagerly await publication of the full decision to see how LEGO demonstrated this.

In light of this judgment, what can intellectual property (IP) lawyers advise their clients who are seeking to expand their trade in China, in terms of protecting their rights?

LEGO’s success is heartening and demonstrates that it is possible to enforce unregistered IP rights in China. There are many other companies attempting to mime LEGO’s products and given the successful nature of this action it is likely that more legal action by LEGO will follow.

That said, performing a cursory search of a well-known website for obtaining products from China, at the time of writing, still shows BELA products for sale. Although these are from a third party company from the same district as the BELA manufacturers.

As interviewed by Julian Sayarer, journalist for LexisNexis®