A Beijing court has awarded RMB 9.1m (approx. 800,000) in damages in favour of Isle of Man-based Strix Ltd in a patent infringement action concerning an electric kettle control. 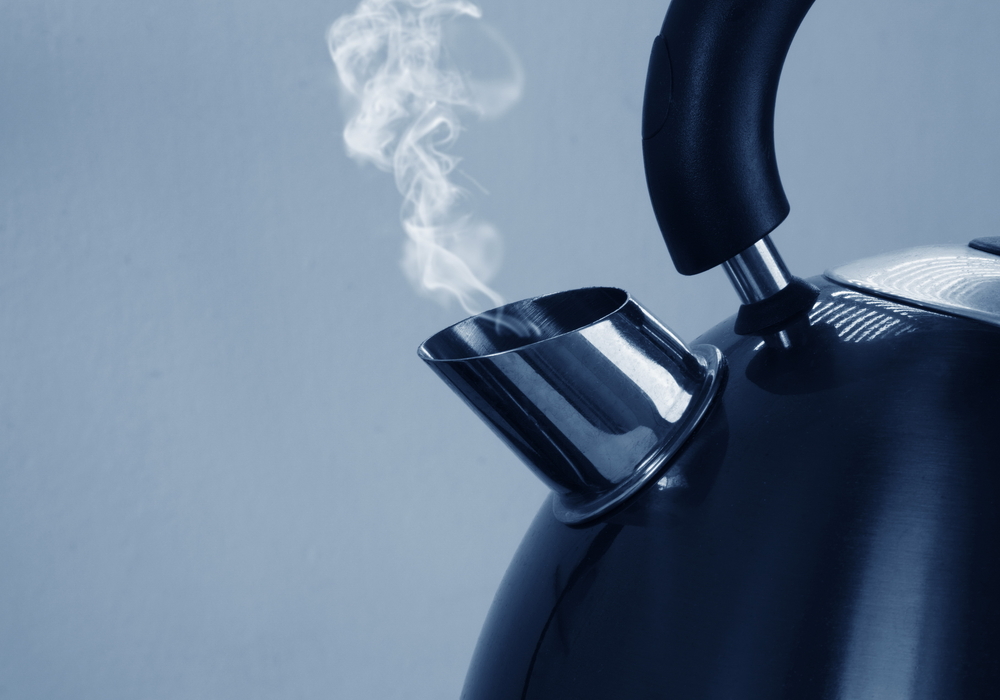 Many European businesses outsource their production to China. EU firms choose on economic grounds to produce their goods in China to avoid high EU labour costs. However, historically China has had a poor image for protection of intellectual property and misappropriation of foreign technology. Protection of intellectual proerty in China remains a key concern of the many UK businesses with trade connections with China, especially those such as Strix, which have or plan to set up manufacturing operations there.

The recent Beijing court ruling represents an important demonstration of the impact of China’s efforts to ensure that its approach to IP rights will meet the expectations of its international trading partners.

The size of the damages was significant for the Beijing Court’s cases involving intellectual property infringement for small domestic appliances, although the size of damages was not unprecedented for patent infringement cases, and well within highest amount of damages ever awarded by Chinese patent courts.

While the majority of the damages were imposed on the control manufacturers, the court also ordered two kettle manufacturers, Zhongshan WeiLing Electrical Appliance Co Ltd and Zhongshan Shunlong Century Electrical Appliance Co Ltd, who were also involved in the case, to pay substantial damages and to stop the production and sale of two models of electric kettles containing those controls.

Strix Ltd, which is based in the Isle of Man, manufactures controls at its facility in Guangzhou, China and its products are sold in over 100 countries. Strix holds about 475 patents and strenuously protects its IP worldwide.

This is a significant ruling and its implications will be welcomed. There is a perception that enforcing intellectual property rights in China is a challenge for foreign companies. This case signifies that IP rights are gaining increasing importance in China and that both local and foreign companies alike can be protected by the Chinese judiciary. The decision will give companies operating in China increasing faith in the Chinese IPR protection system.