Following consultation with the Chartered Institute of Patent Attorneys on the issue of the value of damages or account of profit claims to be awarded to the Patents County Court, the recommended limit of 500,000 has been accepted by most respondents. 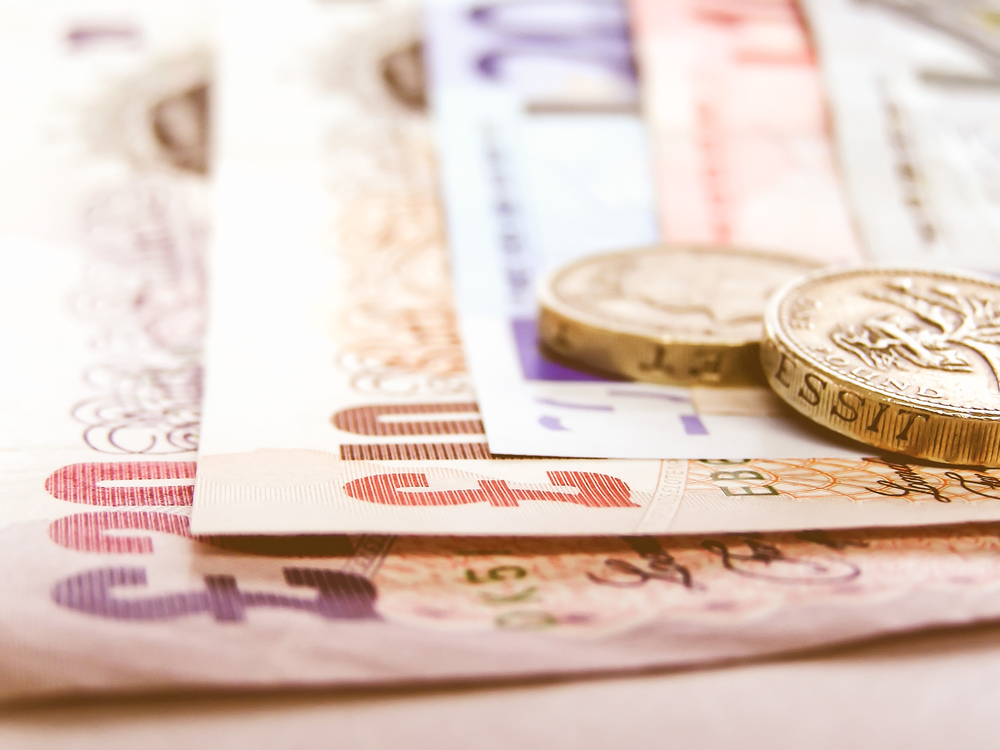 The Court can of course award injunctions to prevent infringement and award other relief such as orders to change ownership of patents, orders of revocation or amendment of patents and all the usual relief orders available in respect of patents, trade marks, designs and copyright.