The Courts have issued the first reported case of a successful awarded compensation under Section 40 (1) of the Patents Act 1997. 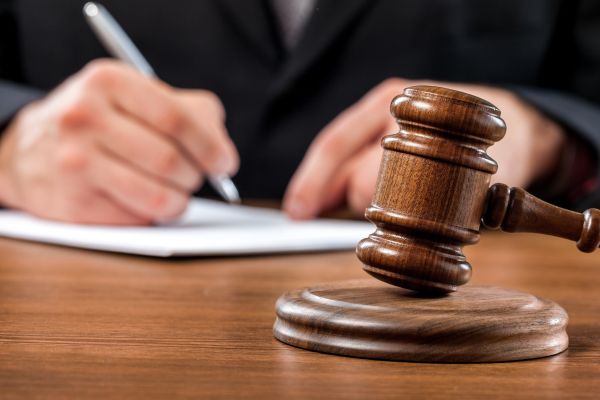 Under this section, either the Court of the Patent Office can award compensation to an employee-inventor where:

The case concerns patents filed for an invention relating to a radioactive imaging agent sold under the trade mark Myoview®. There were originally five inventors, of which two of those were external academics not employed by Amersham International (the owner of the patent). Since those two academics were not employees of the patentee, it was held that they did not have any claim to compensation under Section 40.

One inventor, Dr Latham was not a party to the Court action, and therefore did not make a claim for compensation.

In determining the amount of the award the Court referred to Section 41 of the Patents Act, under which the amount of compensation is determined as being "a fair share (having regard to all the circumstances) of the benefit which the employer has derived, or may reasonably be expected to derive, from any of the following – (a) the invention in question; (b) the patent for the inventions; …".

In assessing the benefit the benefit which the employer had derived, it was noted that first years sale of the product were over £4m, which recouped the total research and development costs of just under £2.5m in the first year, and generated an additional surplus. The judge made a conservative estimate of the overall benefit to Amersham International of a value of around £50m, and then went on to consider that around 3% of the value of the benefit represented a just unfair award to the employee claimants. In assessing the relative contribution of the two inventors, the judge considered that Dr Kelly had made a greater contribution than Dr Chiu and therefore should fairly be awarded a greater proportion of the benefit.

In this first reported decision under the inventor compensation provisions in the Patents Act, the judge appears to have made a very conservative estimate of the benefit of the invention, and a conservative award percentage terms to the employee inventors. Nevertheless, because of the amounts involved, the employee inventors have each received a significant supplement their salaries, in view of their contribution which resulted in an outstanding benefit to their employer.

The case sets a benchmark of 3% of the value of the outstanding benefit of the invention or patent to the employer as being the amount which can be divided amongst the inventors who were employees of the patentee or patent owner.