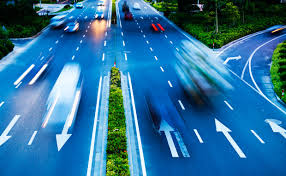 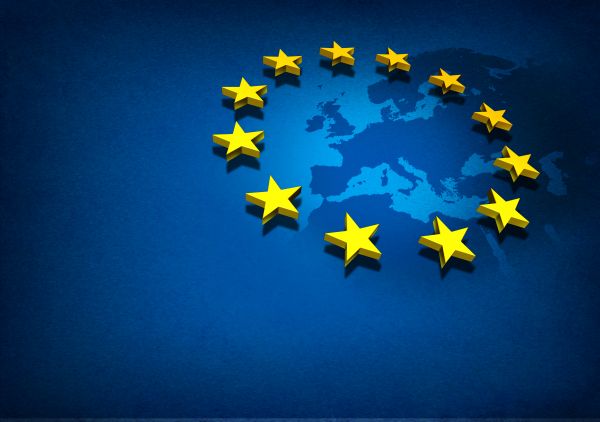 A Memorandum of Understanding on bilateral co-operation between IP Australia and the European Patent Office was signed by EPO President Benoît Battistelli and the Director General of IP Australia, Patricia Kelly in October 2015.

"Australia is an important market for European companies and a growing source of applications at the EPO, so we're very pleased to be able to launch this pilot programme."

“The fast-track treatment will enable companies and inventors from Europe and Australia to obtain patents more quickly and efficiently, boosting business and innovation in both our regions. The programme is also set to further strengthen economic and technological ties between Australia and Europe."

Applicants whose claims have been found to be patentable by either the EPO or IP Australia may ask for accelerated processing of their corresponding application at the other office. The EPO and IP Australia, will share existing work results, speeding up the process and reducing costs for the users. Effectively, whichever office issues a granted patent first, the set of claims granted by that office are used as the basis for accelerating prosecution of the corresponding patent application in the other office. This means that, for example if the Australian patent is granted first, then the European patent office will provide accelerated prosecution to the corresponding European patent application on the basis of the claims as granted in Australia.

The PPH also enables IP Australia to gain experience in the Cooperative Patent Classification (CPC) - a common, internationally-compatible classification system for patent documents managed jointly by the EPO and US Patent and Trademark Office, and now used by more than 20 patent offices around the world. This could pave the way for future co-operation with Australia in this area of technical harmonisation.
The EPO and IP Australia will also continue to co-operate on sharing data, to improve access to patent information for patent offices and users of the patent system alike.

There is already an operational PPH pilot programme which includes the “IP5”, being the other largest IP offices, comprising the European Patent Office plus the patent offices of China, Japan, Korea, and the US, as well as with the national patent offices of Canada, Israel, Mexico and Singapore.

The Patent Prosecution Highway is a welcome step towards harmonisation of patent practices and procedures between national and regional patent offices. As a practical matter, the benefits of the PPH to applicants for patents are not always clear, because it is already routine practice that many European Patent Attorneys and their Australian counterparts will take into consideration prior art from all countries where corresponding patents for the same invention have been filed in a range of countries by their clients.

However, using the PPH provides an additional option for accelerating prosecution and reducing delays between filing and grant for both European and Australian patent applications.