The EPO has made a statement on the effect Brexit will have upon European Patent Attorneys based in the UK, wishing to represent applicants before the EPO after the UK leaves the European Union 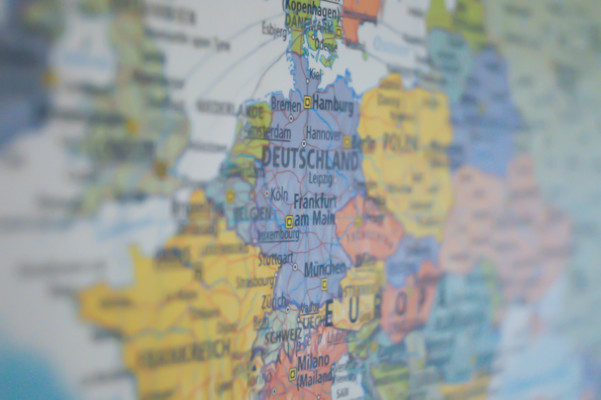 President Battistelli said: "Meeting with CIPA gave us an opportunity to restate that Brexit will have no impact on UK membership of EPO. For a very simple reason - the EPO is not an EU agency but an independent international organisation, of which the UK is a founding member."

The CIPA team met President Battistelli and senior officers of the EPO on 25 January. Read the EPO report of the meeting here. They discussed progress made by the UK on the ratification of the Unified Patent Court Agreement, the likelihood of ratification in the coming months and developments in EPO practices.