From April 01, 2009 the new fees for claims 51 and above in European applications filed on or after that date apply. 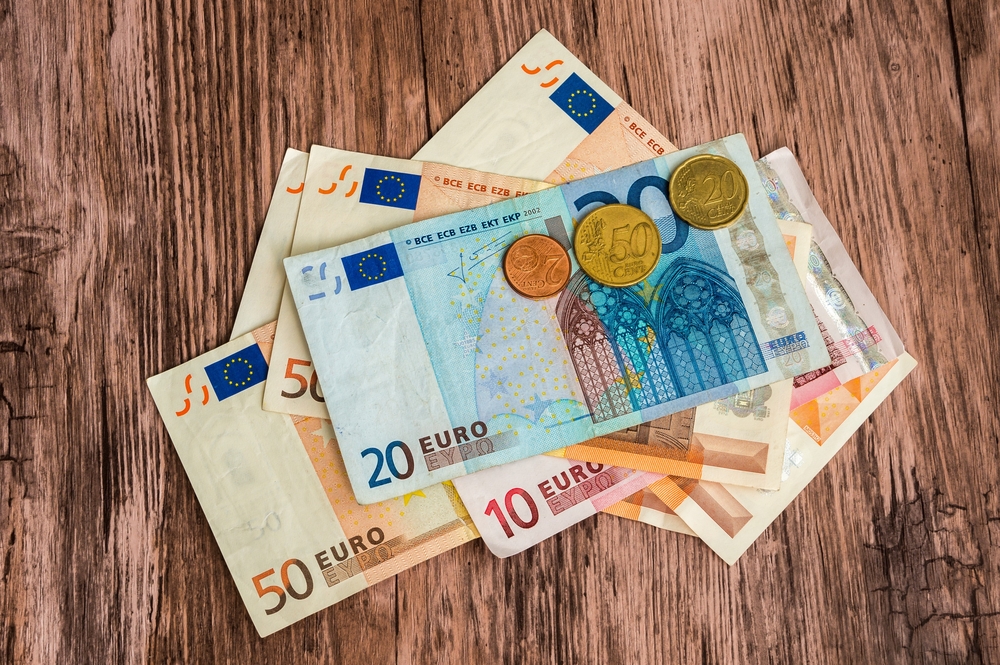 The new official claims fees are:

To avoid high official excess claims fees, we recommend a consolidation of the claims set prior to filing of European applications claiming priority from earlier applications having in excess of 15 claims. The same applies to international patent applications entering the European regional phase.