European patents are filed and prosecuted by the European Patent Office in a single language. 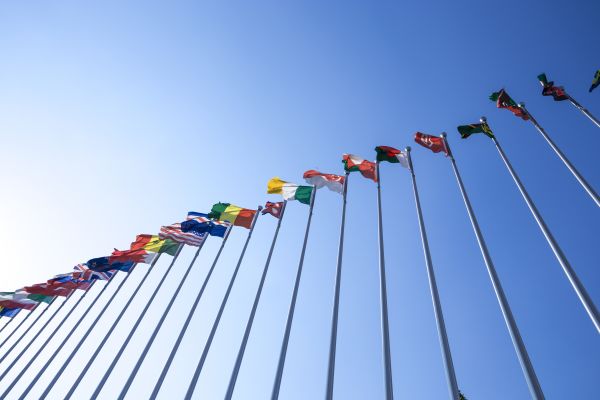 European Patents cover all states of the European Union, plus Switzerland, Liechtenstein, Iceland, Monaco, the Former Yugoslav Republic of Macedonia, Norway, San Marino and Turkey. They can also be extended to Bosnia & Herzegovina and Montenegro.

Tunisia now looks to be added to the list of states included in European patents.

In July 2014, Benoît Battistelli, President of the European Patent Office (EPO), and Kamel Ben Naceur, Tunisian Minister for Industry, Energy and Mines, signed an agreement on the validation of European patents for Tunisia.

"This is a strategic breakthrough for the patent system in Tunisia", declared President Battistelli. "The agreement will simplify access to patent protection in Tunisia for European patent applicants and proprietors. Ultimately it will help to strengthen innovation in the country and open up new industrial and commercial prospects for foreign investors."

"The signing of this validation agreement is a major step forward for Tunisia," said Minister Ben Naceur for his part. "The extended co-operation that it represents is bound up with the ongoing discussions between Tunisia and the EU on a possible deep and comprehensive free-trade agreement. We expect it to boost foreign investment in our country and stimulate national innovation and Tunisia's industrial development."

Co-operation between the EPO and the Tunisian Patent Office (the National Standardisation and Industrial Property Institute, or INNORPI) goes back over ten years, and has intensified since 2011. The chief co-operation activities are the training of INNORPI examiners in prior-art searching and in drafting written opinions on the patentability of applications filed directly with INNORPI. The EPO and INNORPI also co-operate in the field of Tunisian patent document publication.