Adverting to our earlier news of February 04, 2016, changes to the following principal aspects of the European Community Trade Mark regime came into force on Wednesday, March 23, 2016. 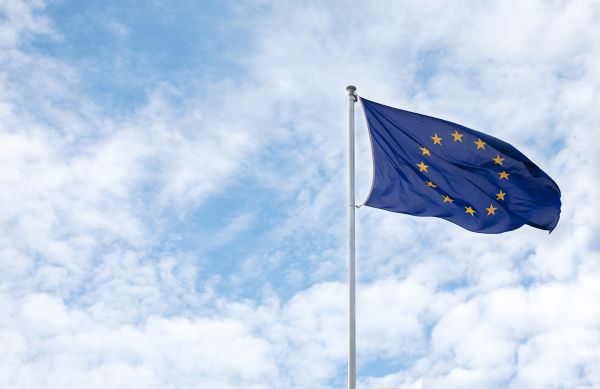 (2)   The following fees came into force:

(3)    Following the Court of Justice of the European Union’s decision IP TRANSLATOR (Chartered Institute of Patent Attorneys v the Registrar of Trade Marks, case C-307/10), the existing practice for the list of goods/services has changed, so that use of general terms will be interpreted as only including the goods and services clearly covered by their natural meaning, and will not extend to cover all goods and services in that class.

(4)       The opposition period against International trade marks designating the EU has changed from six (6) months to one (1) month after publication in the Trade Marks Bulletin.

(5)       The EUIPO has dropped the option currently available of allowing a disclaimer to a trade mark application to anticipate grounds of objection based on lack of distinctiveness/descriptiveness.

(6)       The EUIPO has also introduced specific grounds of opposition and cancellation on the basis of protected designations of origin (PDO) and protected geographical indications (PGI).

(7)       Proprietors of EU registered trade marks are now empowered to prevent the entry of infringing goods and their placement in all customs scenarios, including “transit, transhipment, warehousing, free zones, temporary storage, processing of temporary admission”, even if the trade marked goods are not intended to be placed in the EU market.

(8)       The EUIPO no longer automatically conducts a search for potentially conflicting EU trade mark applications and registrations, and will only do so if requested by the applicant on filing an application.

(9)       In EU trade mark oppositions, the opponent was previously required to prove genuine use of its earlier trade mark during the five (5) year period counting back from the date of publication of the later-filed application.  This has now changed and the new five (5) year period runs from the date of filing, or the priority date where one is claimed, of the later-filed EU trade mark application.

(10)    It had previously been decided by the Court of Justice of the European Union that using a company name can constitute a defence against infringement of an earlier registered European trade mark, providing that the use of the company name is in accordance with honest practices in the trade.  However, this has now been reversed whereby the so-called ‘own name defence’ will only apply to personal names, rather than corporate names.

(11)    In cases where a registered trade mark was under attack in an invalidity action on the basis that it lacked distinctness at the date it was filed, the proprietor could previously save the registration, if he could show evidence that the mark had acquired distinctiveness prior to the date of filing.  However, a change in the rules now means that evidence of acquired distinctiveness can be shown for a period after the date of registration.

(12)    Further changes will also come into force on September 23, 2017, which will include dropping the requirement for a graphical representation in EU trade mark applications.  Instead, the representation of signs will be permitted in a form using other technology, therefore not necessarily by graphic means, as long as the representation of the trade mark is “clear, precise, self-contained, easily accessible, intelligible, durable and objective”.

It will be interesting to see how the EUIPO will deal with new non-traditional marks, since in the past it has proved difficult for applicants to register marks such as moving images, sounds and smells.

We hope you find the above useful as a point of general information, but please do not hesitate to contact us if you require any further or more detailed information about the European trade mark registration procedure, and professional services for same.