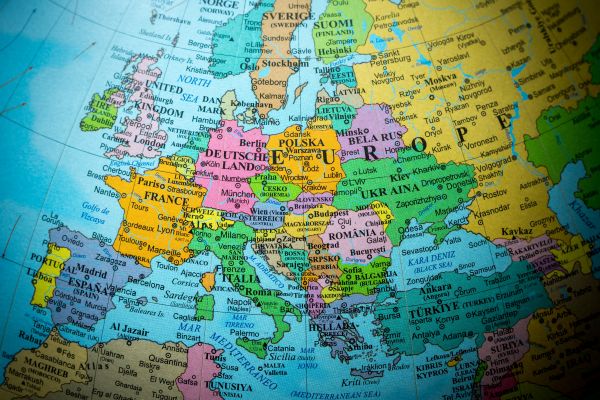 Articles 1 and 2 of Regulation (EC) No 207/2009 have been amended to implement the above, besides a non-trivial number of further amendments, not the least of which is to broaden trade mark representation requirements for providing both more flexibility and greater legal certainty about the means of representation of trade marks. In particular, the amendments have deleted the previously-fundamental requirement of graphic representability from the definition of an EU trade mark: the representation of a sign should now be permitted in any appropriate form using generally available technology, and thus not necessarily by graphic means, as long as the representation is clear, precise, self-contained, easily accessible, intelligible, durable and objective. Article 4 of Regulation (EC) No 207/2009 has been amended accordingly.

These measures are intended to help prevent confusion as to the commercial source from which the goods or services emanate when a company uses the same or a similar sign as a trade name such that a link is established between the company bearing the name and the goods or services coming from that company; and to help prevent abusive use of a sign in comparative advertising.

The Amending Regulation was published on 24 December 2015 and is part of the EU trade mark reform legislative package that also includes the replacement of the existing EU Trade Mark Directive (Directive 2008/95/EC of the European Parliament and the Council).

If you are considering making application for an EU trade mark, or already own Community trade mark(s), and wish to obtain further information about the impact of these statutory changes, please contact us at your convenience.