The Northern Powerhouse is a UK Government initiative which gives a name to the expanding economies of the northern part of the United Kingdom. 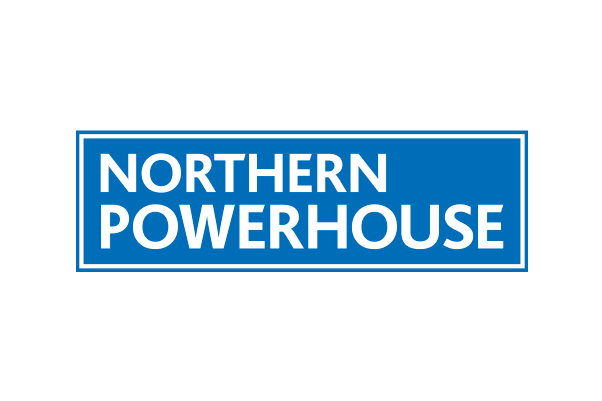 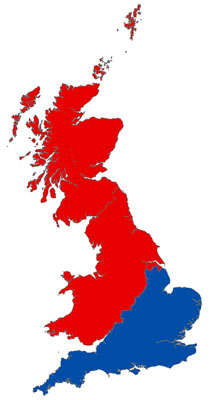 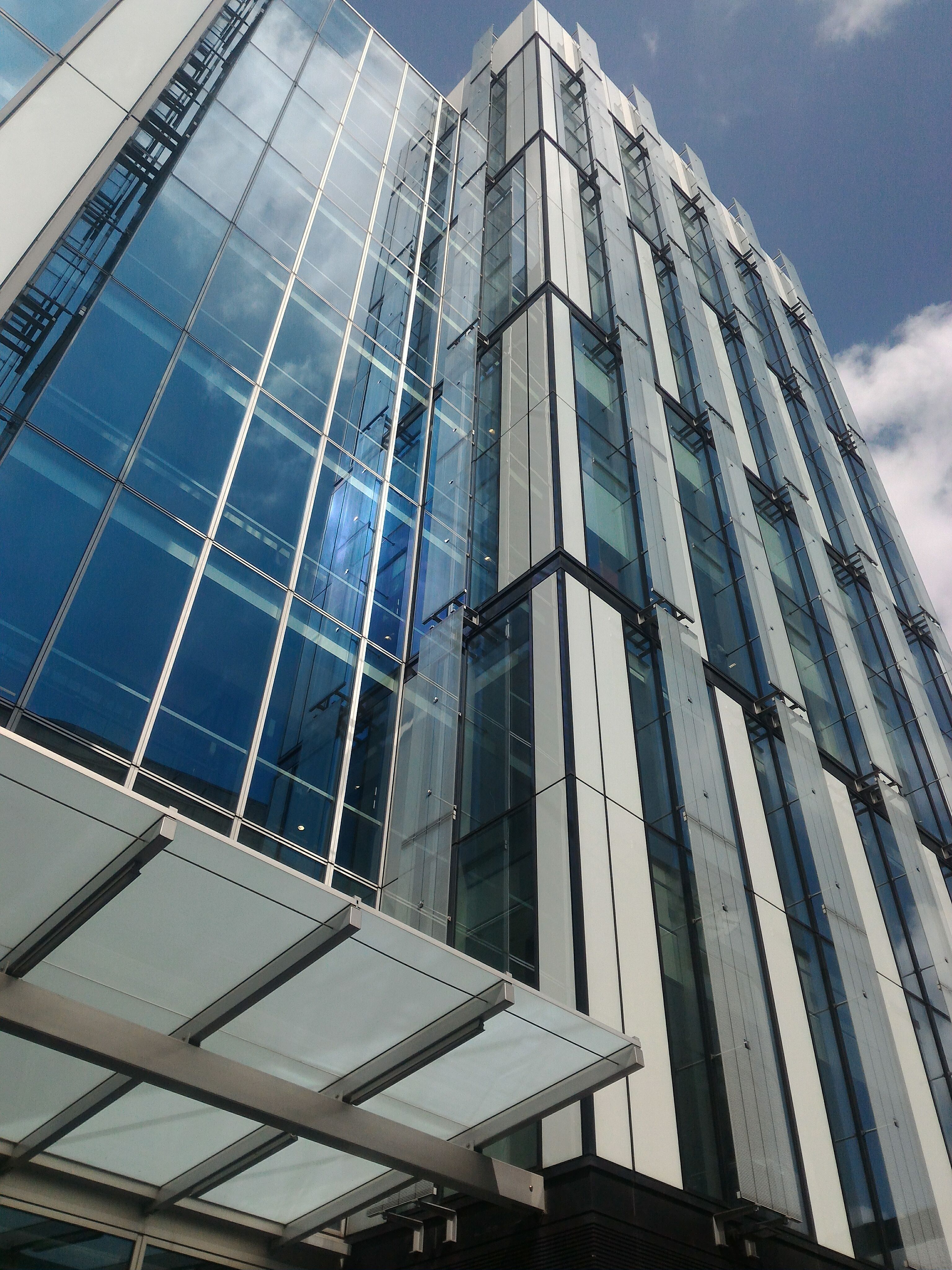 Although often quoted in the press and politics, there is no specific definition of “The North”. Academic commentators place the dividing line between the northern and southern parts of the United Kingdom extending diagonally across the UK from the town of Grimsby on the east coast, which is close to the port of Hull, down to Gloucester and the Severn estuary on the West Coast. This places all of Scotland and Wales in the North, as well as a large part of England. Northern Ireland which is also part of the UK is not generally included when referring to The North. The Isle of Man which is bounded by the United Kingdom mainland to the east and by Northern Ireland and the Republic of Ireland to the west is a self-governing Crown dependency, which is not part of the United Kingdom and therefore not part of The North.

The Northern Powerhouse contains more than 1 million private sector businesses, which export more than £50 billion of goods annually into the global economy.

Central to the UK government’s Northern Powerhouse initiative are the cities of Leeds, Manchester, Sheffield and Birmingham which together comprise the industrial heartland of the country.

Franks & Co have been serving national and international clients from our northern office in Sheffield since 1907, and from our southern office in Northampton since 1993.

We have now teamed up with established Manchester intellectual property firm Mancunium Intellectual Property which has been operating in Manchester since 2009 to provide extra impetus to the Northern Powerhouse economy.

The City of Manchester is a thriving business hub of the North West and is home to many established and innovative companies in various industries ranging from petrochemicals to aerospace. It has a rich culture and creative excellence in the arts, theatre, IT, media and other creative industries and has good communication links with Europe and the rest of the world.

The office is headed up by our two experienced professional representatives Robert B Franks and Abdulmalik Lawal who provides the full service for patents in all technologies and all countries, trade marks and designs in all countries, copyright, licensing and litigation.

Franks & Co (Mancunium) Ltd will advise on the protection and enforcement of Intellectual Property Rights and assist with the procedures involved in applying for patents for new inventions, trade marks for brands, registered designs for designs, and copyright for artistic works.

If you would like to know more about our presence in Manchester or to arrange a meeting with one of our professional representatives, do not hesitate to contact us.