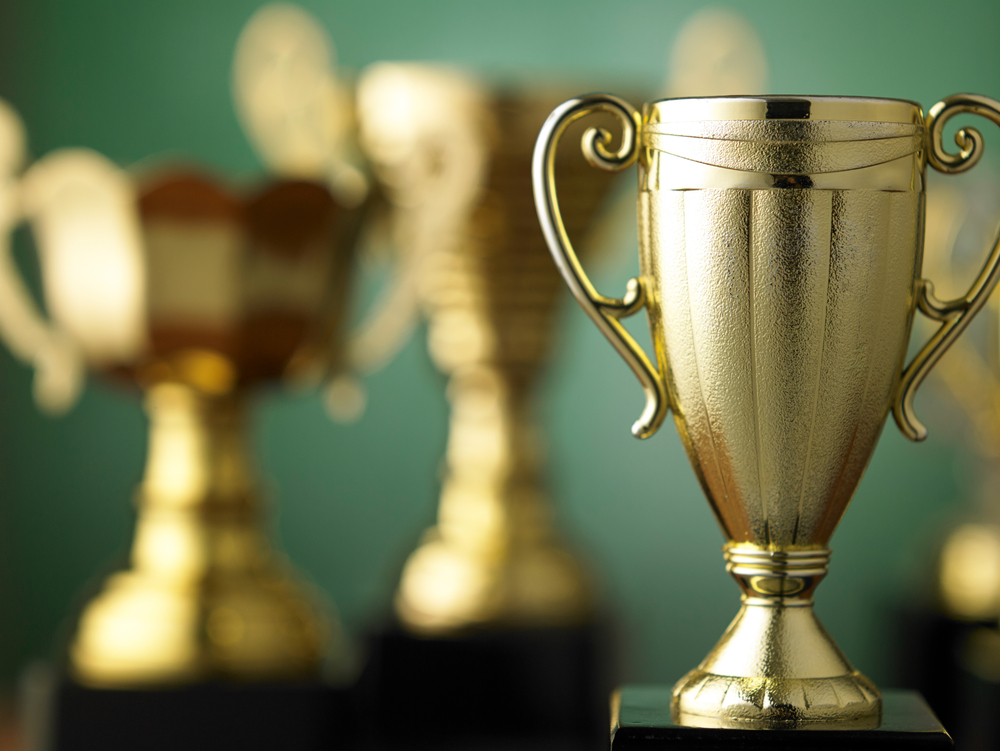 The Lawyer Monthly Legal Awards celebrate firms that have achieved success both in commercial terms and in terms of innovation, whilst also considering the different challenges and contexts in which legal firms operate.

Over the past six months the awards research team collected and collated votes online. Each vote was compared against a strict set of measurable criteria in order to produce a list of finalists and the eventual winners.

Robert Franks, owner and Patent Attorney at Franks & Co, said “We are absolutely thrilled to have won this award and to have been recognised for our professional achievement and excellence in the intellectual property sector.”