On June 22, 2013, the basic patent of Pfizer Viagra (sildenafil citrate) expired in Europe. 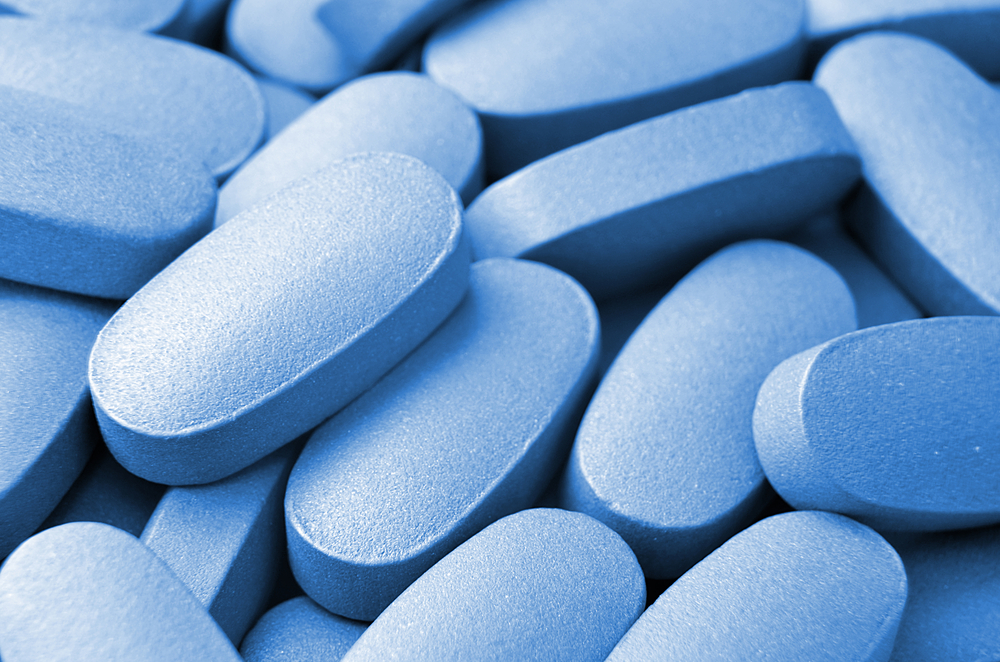 This means that the pharma giant loses its exclusive right to the famous blue pills and that the market is opened up to generic drugs. These are reliable and often cheaper alternatives to original medicines. In the Netherlands alone, 40 manufacturers submitted an application for a market approval of a generic version of Viagra.

Although the European patent has just expired, a US patent from the same patent family has been extended until April 2020. This decision came after Teva had infringed the patent of Pfizer. The judge ruled that the patent would be valid until 2019. Moreover, a six months extra protection was granted to Pfizer in the US, because the company is studying the effects of sildenafil in a cure for pulmonary hypertension in children.