Pharmaceuticals giant GlaxoSmithKline has announced that over 500 of their granted patents, and over 300 pending applications covering around 80 inventions will be placed into a patents pool to help other companies develop medicines for tropical diseases. 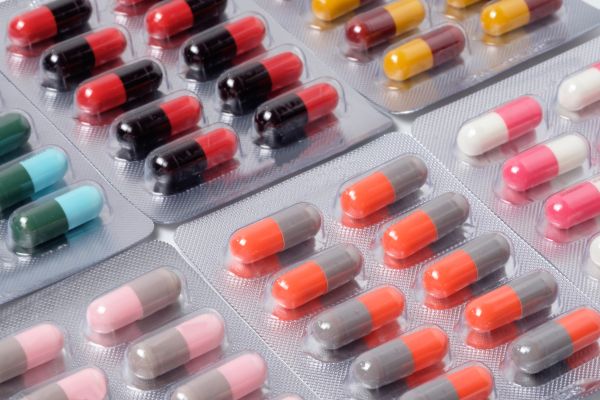 In addition the company will also enable third parties to request access to other Glaxo intellectual property and know-how about its medicines, which may help researchers developing new treatments.

Andrew Witty, Chief Executive of Glaxo said, "We are fully committed to operating to the highest ethical standards. This report emphasises our determination to do just that - whether it is by cutting prices in the world’s poorest countries, being more flexible with our intellectual property to encourage more research into neglected diseases, or increasing transparency to facilitate clinical research."

For many years large pharmaceutical companies have been criticised with allegations of profiteering on patented medicines, at the expense of permitting disease and death in third world countries which cannot afford expensive medicines. This latest initiative goes some way to meeting such critics by showing that by means a patent pool, intellectual property rights can be used for the overall good of lesser developed countries whilst still maintaining an incentive for drug companies to invest in hugely expensive research and development.

Along with developing a more flexible approach to intellectual property rights that are relevant to neglected tropical diseases, GSK has said that it will reduce prices for patented medicines in the least developed countries, so they are no higher than 25 per cent of the developed world price, as long as this covers the cost of medicine.