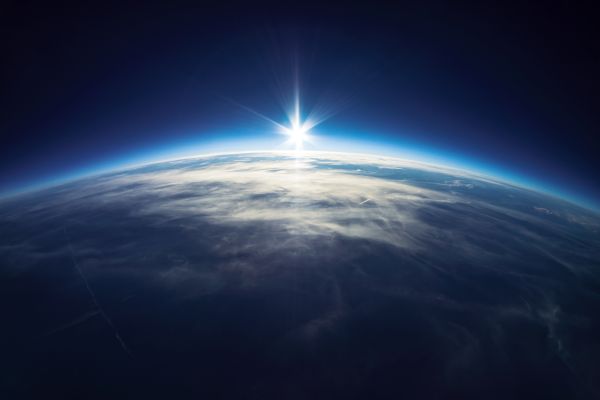 Switzerland, the United Kingdom, Sweden, the Netherlands and the United States of America are the world’s five most innovative nations, according to the Global Innovation Index 2015, while China, Malaysia, Viet Nam, India, Jordan, Kenya, and Uganda are among a group of countries outperforming their economic peers.

The United Kingdom (UK), in second place and up from the 10th position in 2011, hosted the global launch of the eighth edition of the GII. Baroness Neville-Rolfe, Minister for Intellectual Property and Parliamentary Under Secretary of State at the Department for Business, Innovation and Skills said: "The UK has an outstanding tradition in producing the very best in science and research: with less than 1% of the world's population we produce 16% of the top quality published research. This research excellence is a major factor in the UK maintaining its position at number two in the 2015 Global Innovation Index.  The government is committed to making Britain the best place in Europe to innovate, patent new ideas and start and grow a business."

As a whole, the group of top 25 performers – all high income economies – remains largely unchanged from past editions, illustrating that the leaders’ performance is hard to challenge for those that follow.

Some exceptions are: the Czech Republic (24th) is in the top 25 and Ireland (8th) in the top 10 this year. Also, China (29th) and Malaysia (32nd) show a performance which is similar to the one of top 25 high-income countries, including in areas such as human capital development and research and development funding.

In terms of innovation quality – as measured by university performance, the reach of scholarly articles and the international dimension of patent applications – a few economies stand out. The US and the UK stay ahead of the pack, largely as a result of their world-class universities, closely followed by Japan, Germany and Switzerland. Top-scoring middle-income economies on innovation quality are China, Brazil and India, with China increasingly outpacing the others.