A further extension to the existing Patent Prosecution Highway (PPH) Pilot has just been launched. 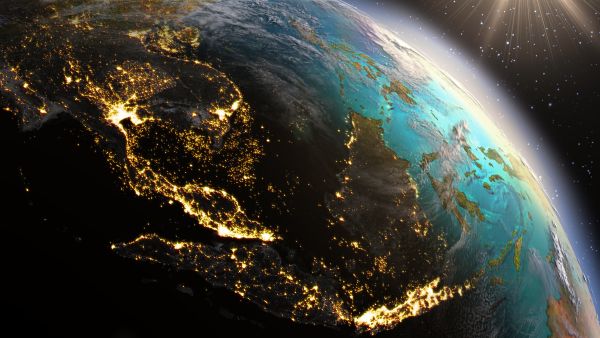 The existing patent prosecution highway is a set of bilateral agreements between individual pairs of national and regional patent offices, whereby if a patent is granted by one office, the other office in the bilateral agreement will allow accelerated examination of the corresponding patent in that office, based on the claims as granted.

For example, where a UK patent is granted, then applicants can request accelerated prosecution in, for example, the US patent office, based on the claims granted by the UK intellectual Property Office under the UK – US bilateral Patent prosecution agreement.

This is an improvement, since previously the system worked by matching pairs of offices.

There have been previous phases of pilot programme for the PPH, which have already been extended in the past. Initially the system was proposed only as a pilot programme, rather than a permanent system. Significant changes in patent procedures which reduce duplication of work have historically been resisted by the patent professions and other vested interests in each country.