How Much is a Patent Worth

How Much is a Patent Worth

A consortium of 6 companies has acquired the Nortel patent portfolio which spans a range of wireless telecommunications and internet technology for a cost of $4.5bn. 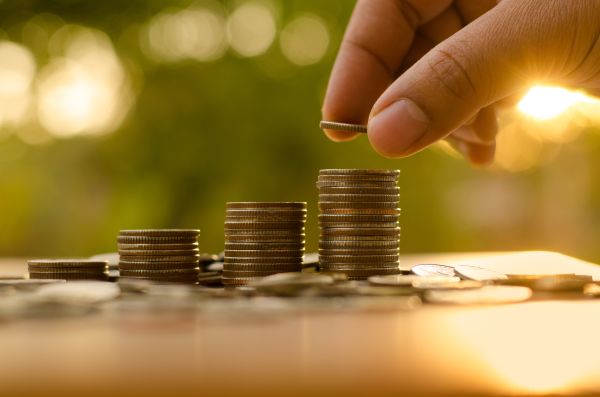 The successful consortium is made up of Apple, EMC, Ericsson, Microsoft, Research in Motion and Sony.  The consortium appears to have purchased the portfolio as a defensive move to avoid the patents being used against them and blocking future technology developments by consortium members.

The Nortel patent portfolio is one of the few significant assets remaining from the failed telecommunications giant, which at one time had a market capitalisation of $400bn.

The patent portfolio consists of around 6,000 patents resulting from research and development carried out by Nortel.  The patents have the potential for causing serious mischief to companies involved in the mobile phone business, if the patents were to fall into the hands of a “patent troll” who may use the patents as the basis for countless law suits claiming damages from manufacturers of mobile phones using the Android operating system.

Google initially bid $900m for the portfolio.  Subsequently, bidding between the consortium and Google escalated, with Google adopting an unusual valuation strategy.

Google entered bids in multiples of the Miessel-Mertens constant, an astronomical unit of 93m miles, and when the bidding got to $3b Google bid the number pi, putting in a bid of $3.14159bn.  If that bid had been accepted, then the patents would have been valued at $πbn/6,000 = $523,500 per patent.

On a per patent basis, on the final price of $4.5bn, the consortium have paid $750,000 per patent.  However, patents protect the market position of a company, and bearing in mind that Nortel had a market capitalisation of around $400bn, the patent portfolio represents only around 1% of the value that the stock market once perceived Nortel to be worth.

Franks & Co are responsible for creating around 192 patents which make up the Nortel portfolio.