A landmark ruling by the Australian Federal Court has decreed that private companies may patent human genes once they have been isolated from the human body. 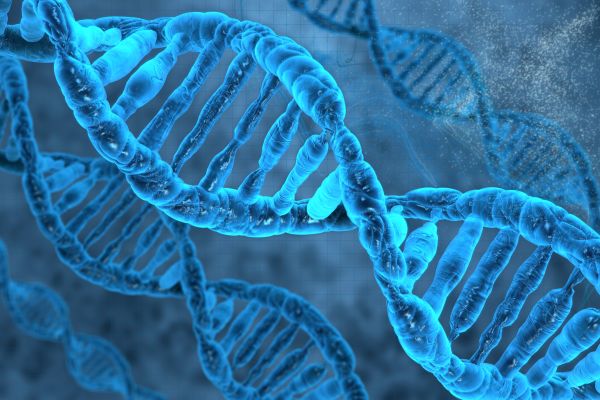 Gene patents have been heavily criticised but their validity has not previously been tested in court.

A recent trial was brought by Cancer Voices Australia, a patient advocacy group, and Yvonne D’Arcy a breast cancer survivor, against Myriad Genetics and Genetic Technologies, a Melbourne based company which holds exclusive rights over the BRCA1 and BRCA2 breast cancer genes.

The advocacy group challenged the patentability of human genes arguing that they were naturally occurring substances, whose structures did not change upon isolation from the human body and were therefore not patentable.  However, Justice John Nicholas ruled that the process of gene extraction and isolation constituted “a manner or manufacturer”.

This controversial ruling is not supported by Kevin Carpenter, president of the Human Genetics Society of Australia who believes that “patents should be limited to isolation techniques or to other products that arise from the gene sequence”.

Experts fear this ruling could hamper access to genetic testing, increase the cost of individual genetic tests and may hinder the progression of cancer research.

It is not yet know whether the advocacy group intend to appeal this decision.