We previously posted an article on 01 June 2016 about what was still, at that time, the Intellectual Property (Unjustified Threats) Bill 2016-17 undergoing readings before Parliament. 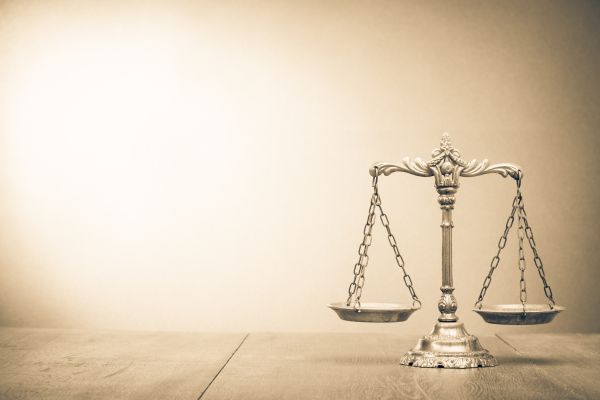 This Bill has since matured into the Intellectual Property (Unjustified Threats) Act 2017, and recently came into force on 01 October 2017.

The Act still contains 5 main sections, and is broadly unchanged relative to 16 months ago.

The first section sets out the legal test to determine whether a communication, whether written or oral, contains a threat. It reflects the earlier, settled law, asking whether a reasonable person, in the position of a recipient of the communication, would understand that communication to mean that a right exists and that someone intends to bring infringement proceedings against someone else, with a minor change specifying that the infringement proceedings relate to an act done or likely to be done in the UK, so as to bring European patents within the scope of the provisions and the jurisdiction of the Unified Patents Court, still at the planned stage as of this update.

The second section sets out the legal framework within which any person aggrieved by the threat can bring a threats actions, as well as statutory exclusion for certain acts. This section again reflects the earlier, settled patent law, wherein threats which refer only to specified acts, such as manufacture or importation, and threats made to those who have done one of those acts, are not actionable. However, these statutory defences have now been extended by the Act to-

The fourth section defines the type and scope of remedies available to a threatened party, and defences available to the threatener. This section again reflects earlier, settled law, however again the new provisions now extend what was once a patent-only defence to all of trade mark, registered design and unregistered design rights: the threatener must be able to show that "all reasonable steps" have been taken to identify the source of the infringement, without success; and the communication must explain what those steps were and that they were taken before or at the time the threat is made. It should also be noted that this requirement of "all reasonable steps" being taken, replaces the previous and somewhat imprecise benchmark of "best endeavours".

The fifth section introduces liability exclusion for regulated professional advisers, according to which no threats action can be brought against a professional adviser providing legal or attorney services for which they are regulated, when acting for a client on instructions. This new development is both intended to mitigate the misuse of the current threats provisions by aggrieved parties to try and run interference between the threatener and its professional adviser, by exploiting the conflict of respective interests borne from proffering actionable threats, and this ensures that any misconduct by the adviser when acting for a client can be dealt with by their regulator.

Accordingly this protection is available to Chartered Patent Attorneys and Chartered Trade Mark Attorneys regulated by the Intellectual Property Regulation Board ('IPREG') in the UK, but is not available to unregulated IP advisers, nor to rights owners themselves.

If you have any question, or have been threatened with infringement proceedings and require assistance, please email our team of attorneys on franksco@franksco.com