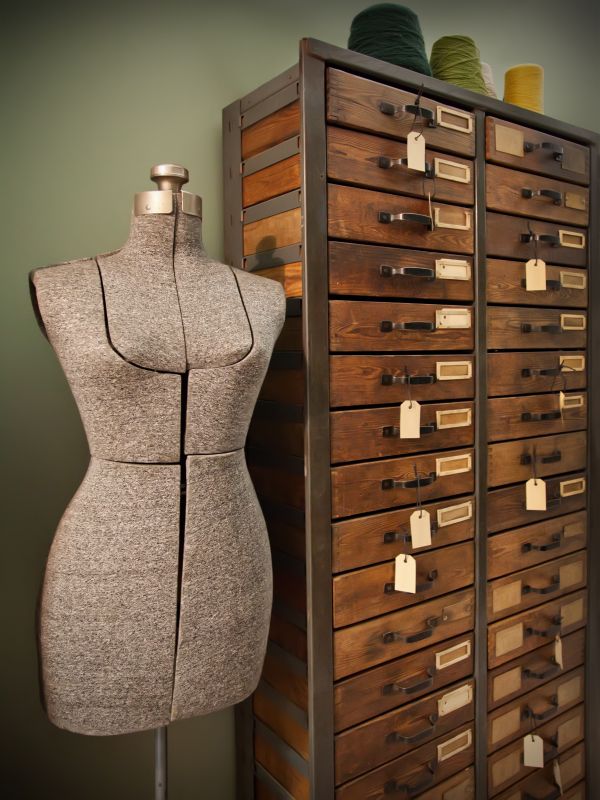 In general each separate country has its own separate national registered design system. However there are some regional registered design systems such as the EU design (Registered Community Design) administered by The Office for Harmonisation in the Internal Market (OHIM) in Alicante. In addition, there are currently 59 designations which can be designated in an international design (as of October 2011) including individual countries such as Turkey, Singapore and the republic of Korea and the whole of the EU as a single designation.

The international design registration system under the Hague agreement is administered by WIPO and has been in existence for more than 100 years. Registration of designs is  available to nationals of participating countries. The international design system also allows an applicant who does not reside in a contracting party of the Hague system to apply for protection so long as applicants have a connection to a member country – be it a state or an intergovernmental organization.

However, for UK companies historically, the Hague System has not been widely used, primarily because the range of countries available in the system is limited and does not include important countries such as the United States, Japan or China.

However the European Union joined the system a few years ago, and since then the international system has seen a rapid increase in usage.  The costs of using the international design system are not much different to those of an EU registered design, and much less than the cost of several individual national design applications, and with the advantage that other countries can also be included.

Design filings under the Hague system in 2011 had the following trends:

Packaging (mostly for foodstuff and cosmetics) and the containers for the transport and handling of goods, such as plastic bottles accounted for 13.2% of the international registrations. This was followed by clocks and watches (9.6%) and furnishing (7.3%)".