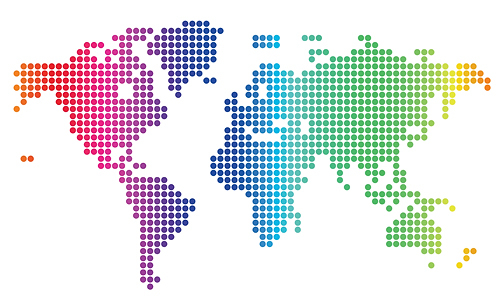 The 139 PCT contracting states include all the major industrial countries such as Europe, the United States, Japan, China, Korea, Brazil, Russia, India and Mexico.

For major corporations and small to medium sized enterprises, the international procedure is fast becoming the default procedure for first filing of patent rights.

There is a downside to the international application however. At the end of the procedure, there remains the individual national procedures and the European procedure to negotiate, which means that the PCT can delay the grant of rights compared to following the individual national routes. Continuing in each of the individual countries at the end of the PCT is optional, so applicants can pick and choose the final countries according to their budget. However, in terms of cost effectiveness in geographical coverage for the initial  first 30 months from filing and simplicity of procedure, the PCT system is an automatic choice for many companies in protecting their inventions.