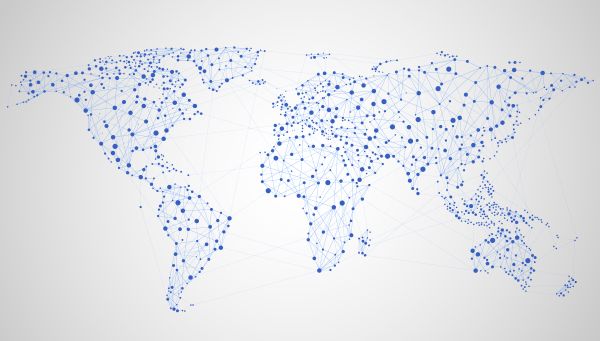 Digital Communication saw the fastest growth (17.3%, 10,581 published applications) in 2010. This technical field accounted for the largest share of total PCT applications published in 2010 (up from the third largest share in 2009). Almost every other field of technology experienced declines or modest growth. The sharpest decline in patenting was seen in the field of telecommunications.

The main fields of technology in which PCT applications are published are broken down according to the International Patent Classification (IPC) – a classification system designed to facilitate the retrieval of technical information found in patent documents worldwide.

The PCT offers inventors and industry an advantageous route for obtaining patent protection internationally. By filing one "international" patent application under the PCT, protection of an invention can be sought simultaneously in each of a large number of countries. Both applicants and patent offices of PCT member states benefit from the uniform formality requirements, the international search and preliminary examination reports, and the centralized international publication provided by the PCT system. The national patent granting procedure and the related expenses are postponed, in the majority of cases, by up to 18 months (or even longer in the case of some offices) as compared with the traditional patent system. By this time, the applicant will have received important value-added information concerning the likelihood of obtaining patent protection as well as potential commercial interest in that invention. The PCT has 142 member states.