The once mighty Kodak Corporation has seen its revenue and profits plummet due to a sea change in technology away from conventional chemical film and towards digital imaging. 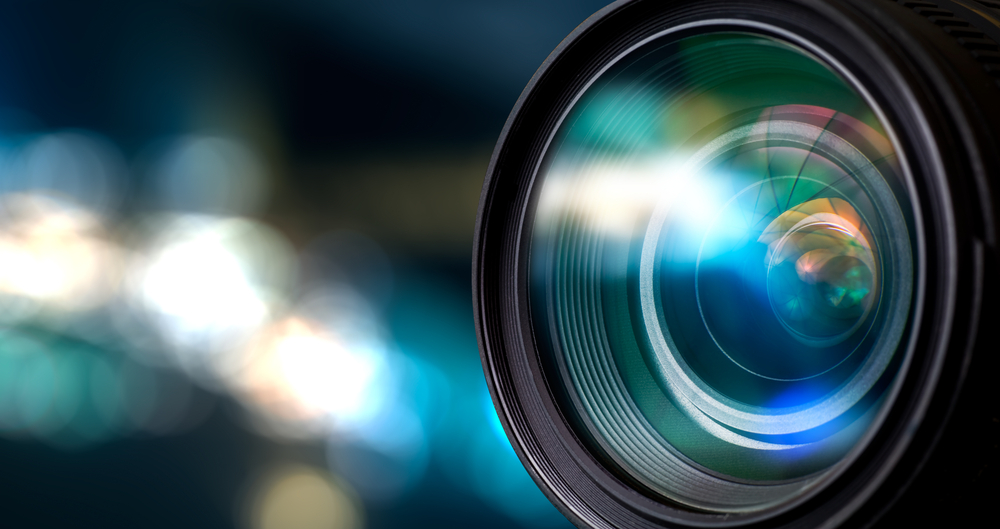 Although Kodak was originally at the forefront of digital camera technology, the technology was supressed within Kodak at an early stage.  At that time, Kodak generated the bulk of its revenue from selling film.

In the meantime, companies such as HP, Samsung, Panasonic, and many others have flooded the market with high quality low cost digital cameras for consumer commercial and professional use gaining the lead on Kodak.

Kodak has now filed for Chapter 11 bankruptcy, and wishes to emerge with a residual business in the printer market, taking on rivals such as Canon, Samsung, and HP.

Strapped for cash, Kodak is now selling off around 1,100 patents from its patent portfolio, which comprises around 6,300 US patents alone without considering other countries.  Bidders for these patents include Google, Apple and consortiums of other technology companies.

The fall of Kodak from its once dominant position in photo imaging illustrates how a company can become left behind by a sea change in technology, in this case, a change from chemical sheet film to electronic data images.

Whilst Kodak no longer makes film, remnants of the Kodak film business have been sold off to third parties, who continue to make film in smaller volumes for specialised applications.