On September 11, 2009, the Government of Liberia deposited with the Director General of the World Intellectual Property Organization (WIPO) its instrument of accession to the Madrid Protocol Concerning the International Registration of Marks. 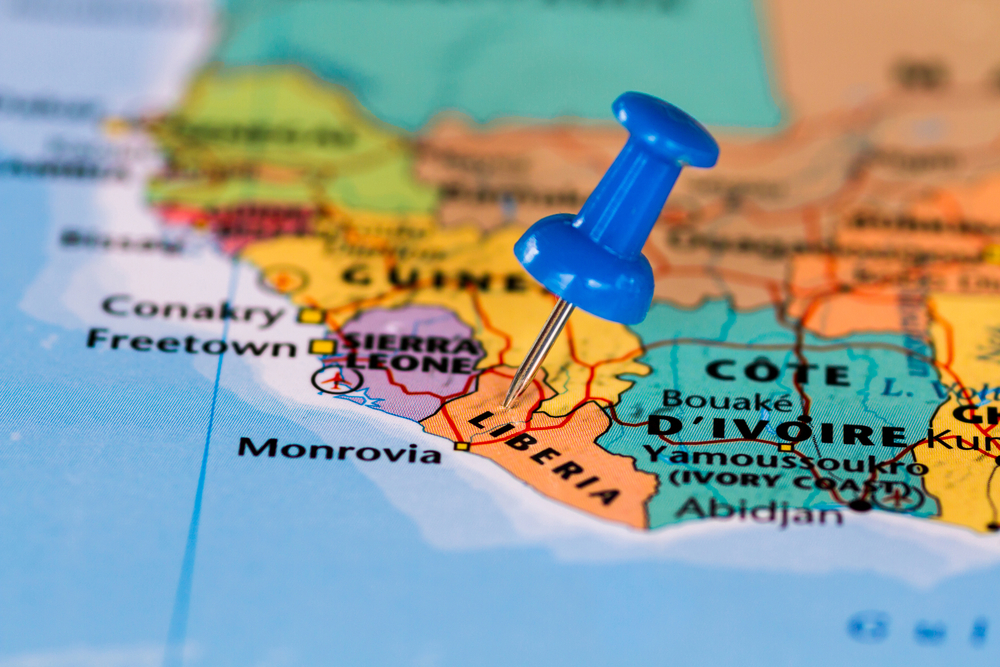 The Madrid Protocol will enter into force, with respect to Liberia, on December 11, 2009.