Lithuania Accedes To The London Agreement

Lithuania Accedes To The London Agreement

On 22 January 2009, the Republic of Lithuania deposited its instrument of accession to the Agreement of 17 October 2000 on the application of Article 65 EPC (the "London Agreement"). 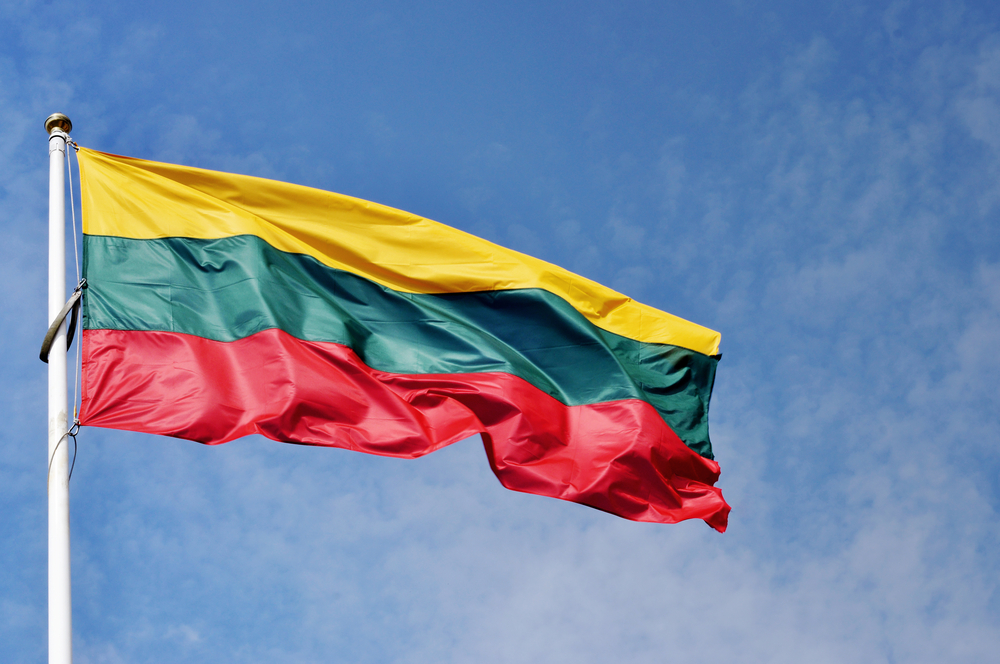 The London Agreement entered into force for Lithuania on 1 May 2009.

At the end of the European Patent procedure, when a European petent is granted, it becomes automatically effective in each national state, but for some states thereafter, unless a translation of the patent specification is filed, the patent becomes withdrawn and rights are lost. Filing a translation into the national language incurs additional cost, with the result that most European patents ultimately end up covering just a few of the available European states, because patentees do not validate the patent in all states.

The London Agreement is an agreement which does away with the requirement to file translations, and to treat the European patent as granted anyway. So far the UK, Germany and France, the three most commercially important countries for most patent owners, have signed up in full to the London Agreement and so granted European patents are now fully effective in those states without further formalities necessary. The same is true of Switzerland and Leichenstien.

Although a translation of the claims into Lithuanian is required, this is still a significant move in the right direction towards a full unitary European patent effective in all states. The next stage for Lithuania will be to accept the European patent as granted without requiring a translation of the claims, i.e. to accede to the London Agreement in full. However, for now the accession to the intermediate stage of the London Agreement is a welcome move which will cut cost and extend protection for holders of newly granted European patents.