The worlds largest toy maker Mattel, has lost its intellectual property claim against MGA Entertainment Incorporated of California over the Bratz range of dolls. 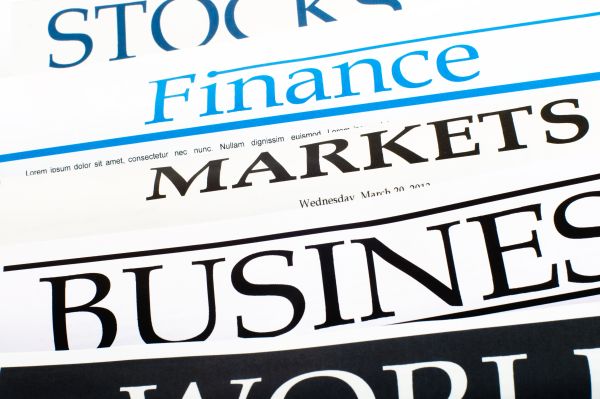 Mattel has around 90% of the market for fashion dolls, with its long running Barbie® doll range, and dominates the market. Significant investment is required, in the region of tens of millions of dollars to introduce a successful product in this market sector. However, the Bratz® range of dolls has taken market share away from Mattel's famous Barbie® dolls.

Mattel had alleged that Carter Bryant, an employee of Mattel came up with the idea and sketches for the Bratz® line, whilst working for Mattel in 1999 and then secretly took those sketches and ideas to MGA Entertainment Incorporated.

In 2008, a US jury supported Mattel's claims and awarded the company $100m. However the verdict was overturned last year by an appeal court.

The result of the latest turn around is now confirmed as being that Bratz® is finally owned by MGA Entertainment Incorporated.

The Bratz® doll is protected world wide by trade marks of the Bratz® name in various incarnations, and by registered designs.

In Europe, registered Community design numbers for Bratz® include the following:

Conventionally, a technical idea or concept is protected by patents. However, for an idea or concept such as a doll, where there is little or no technical innovation, this falls outside the scope of valid patent protection, and it is left to a bundle of peripheral rights such as trade marks, designs, copyright, confidential information, trade secret and employment rights to protect the specific expression of the idea. These rights do not protect the core marketable concept itself.

Once again, the reputation of inaccessibility of the legal system to normal businesses has been done no favours. The case is reported to have cost Mattel around $400m in legal fees since it commenced in 2004.

In contrast, the cost of settling a trade mark or design dispute in the UK Patents County Court, for similar rights in the UK or Europe would amount to perhaps £50,000 - £400,000 or less using a firm of UK or European registered patent attorneys (which is still expensive for most businesses but of a different magnitude to the MGA/Mattel case).