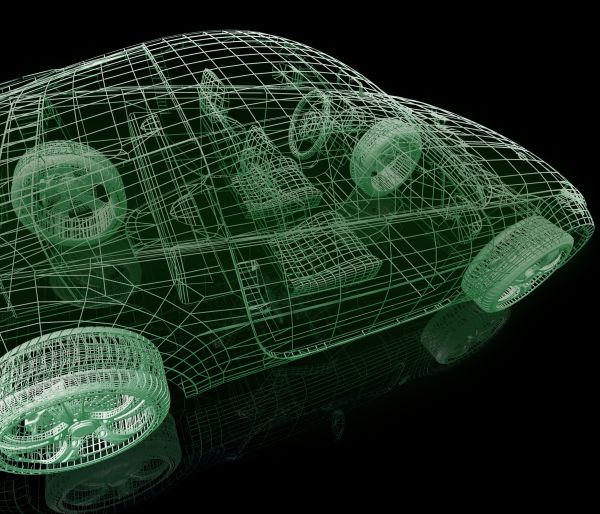 The simplification was acheived by suspending the earliest of the three Acts that govern the Hague Agreement concerning the International Deposit of Industrial Designs.

The Hague Agreement concerning the International Deposit of Industrial Designs of November 1925 consists of three different Acts, namely the London Act of 1934, the Hague Act of 1960 and the Geneva Act of 1999. At a meeting this week, the 15 signatories of the obsolete 1934 London Act decided to freeze that Act from January 1, 2010

This decision will streamline the administration of the Treaty which offers the possibility to protect designs in several countries by filing one single application in one language with one set of fees in one currency - Swiss francs. The Hague system also simplifies the subsequent management of industrial design rights.

The traditional system for protection of industrial designs is that each country operates its own registered design system for the protection of the design of products such as consumer goods, jewellery, vehicles, electronics gadgets, furniture, clothing, and any articles where the aesthetics of the product are to be protected. However there are some regional design registration systems such as the Community design, which gives a unitary design registration in all European Union states.

The decision was taken at an Extraordinary Meeting of the Contracting Parties to the 1934 (London) Act of the Hague Agreement on the sidelines of the WIPO Assemblies’ meetings from September 22 to October 1, 2009.

The Geneva Act also introduces a modified fee system, the possibility of deferring publication of a design for up to 30 months and the ability to file samples of the design rather than photographs or other graphic reproductions. The latter features are of particular interest to the textile and fashion industries.