The rules under which UK trade mark registrations may be merged are changing from October 01, 2012. 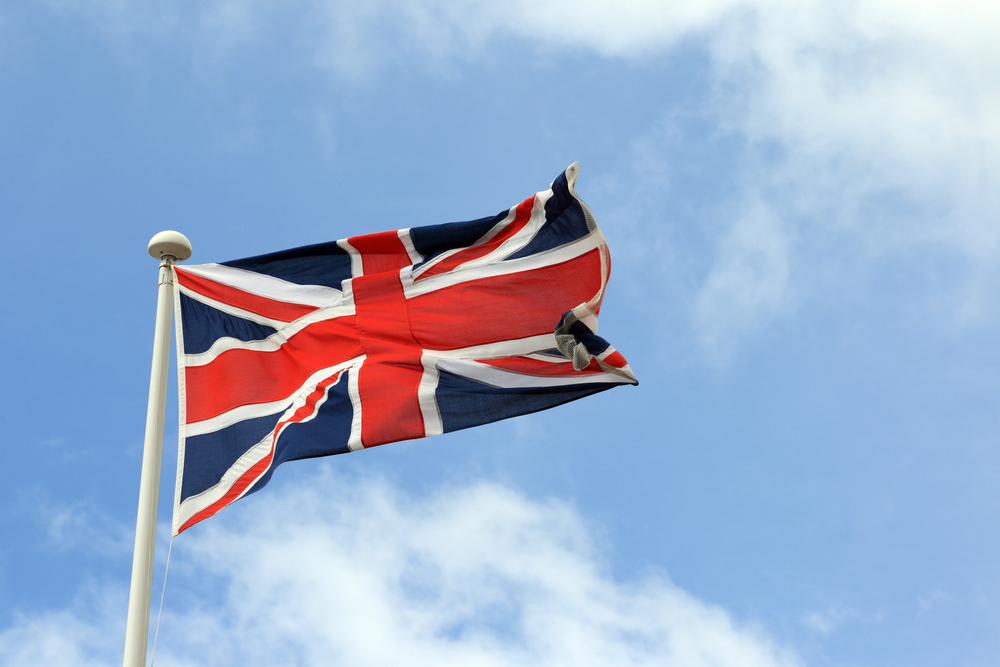 In principle there will be fewer opportunities to merge UK registrations, but this is unlikely to be inconvenient in practice. Many users of the UK trade mark system may not even be aware of the possibilities and benefits of merging registrations.

Under the new rules:

Merging registrations reduces administration and renewal fees, and has been used in three situations:

For most users, this change should raise no issues. However, it highlights the potential benefits of tidying-up any remaining portfolios of single-class UK trade mark registrations.

It also emphasises the importance of considering brand extensions when filing a trade mark application, reducing the need to file additional applications as the commercial scope of the mark increases.  A wide initial specification may have drawbacks as well as benefits, however, so the advice of an experienced trade mark attorney will be invaluable in such situations.