Mexico has recently adopted the Protocol relating to the Madrid Agreement concerning the International Registration of Trade Marks, (known as the Madrid Protocol). 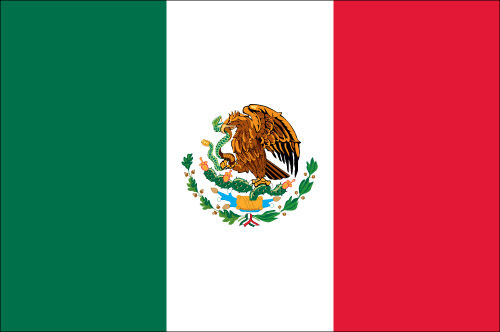 The Madrid Protocol  entered into force in Mexico on February 19, 2013.

Existing International registrations can now be extended to Mexico retrospectively.

New International trade mark applications can now include Mexico as a designated state.