Warning - beware of approaches and requests for payment from firms purporting to publish and/or register European or international patent applications and European patents, European trade marks and registered Community designs. 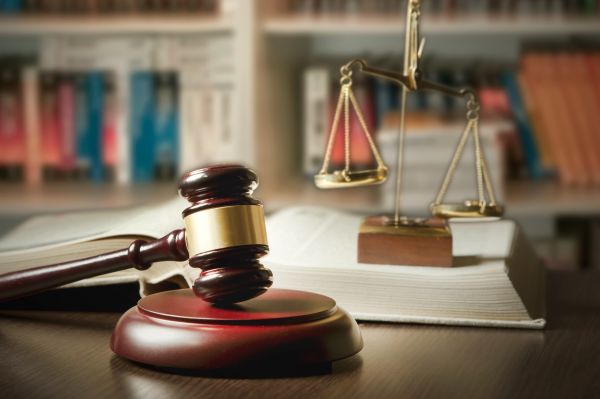 Instances of misleading invoices concerning payment to unofficial persons who are neither official intellectual property offices, nor bona fide professional advisers are on the increase. These invoices rely on misleading or confusing the recipient into making a payment.

Numerous European patent applicants have informed the European Patent Office (EPO), the UK intellectual property office (UKIPO), the World Intellectual Property Organization (WIPO) and the European Union Intellectual Property Office (EUIPO) that they have received invoices inviting them to pay for the publication or registration of their European patents applications and patents. Similar reports have been received from applicants who have filed international applications under the Patent Cooperation Treaty (PCT applications) and applicants and holders of European trade marks and registered Community designs.

These persons sending such invoices are not official government, intragovernmental or European Union organizations, nor are they firms of European patent attorneys but use names, abbreviations and/or logos designed to make it appear that the invoice has been issued by an official source. In some cases, they use logos and names bearing a confusing similarity to those of the EPO or WIPO or EUIPO in an attempt to give the impression that they are acting on those organizations’ behalf, or are those organizations.

The layout and presentation of these invoices is constantly changing, as are the bank accounts into which these persons request payment.

Examples of invoices received in relation to European patent applications and patents can be found on the EPO website at: www.epo.org/warning.html.

Information on and examples of invoices received in relation to PCT applications can be found on the WIPO website at: www.wipo.int/pct/en/warning/pct_warning.html

Examples of invoices received in relation to European trade marks and European registered designs can be found on the European Union Intellectual Property Office website at:
https://euipo.europa.eu/ohimportal/en/rcd-misleading-invoices

There is no obligation to pay any invoice issued by these firms for the processing of your patent trade mark or design application by the EPO, WIPO or EUIPO. Maintenance of your rights do not depend upon payment of these invoices. Moreover, any payment made to these firms will have no legal effect whatsoever in proceedings under the EPC and the PCT or European Union directives. Further, any legitimate official fees due by the European Patent Office, World Intellectual Property Organization Office or the European Union Intellectual Property Office will still need to be paid in any case.

If in doubt as to the legitimacy of any invitation or invoice received, please contact our office for advice.