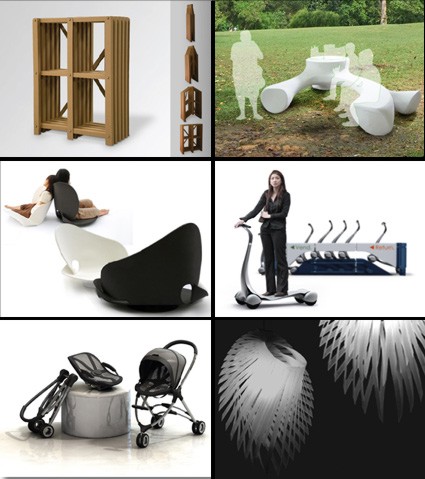 It is expected that the United States, China, Russia, Belarus, Morocco, Trinidad & Tobago, Brunei Darussalam, South Korea and Japan will join the International Design System under the Hague agreement in the very near future. Further, in 2015, the ASEAN association of Asian countries will be joining the Hague system.

So far, the following countries and regional systems can be designated in a single international design application:

For UK companies, for a long time the international design system was not a viable option, due to residency requirements of the applicant. However, since the European Union joined the system, the usefulness of the system is much increased by companies in the UK and Europe, with German companies being the heaviest European users of the system.

The official fee cost for filing an international design application for one design, four views thereof and the European Union Egypt, Singapore, Switzerland and Norway as designated countries is CHF 736.00.  The same application with Armenia, African Intellectual Property Organisation, Germany, Switzerland and France as designated countries would cost CHF 752.00, for example.

Design registration via international Hague system is usually much cheaper than separate filings in single countries, even for a single designated country or region, such as the European Union.

Publication can be deferred, so as to apply for protection as the pre product launch stage, but without publicly disclosing the design of the final product immediately. However, if you opt not to defer the publication, an international design application is normally registered in two weeks.

In other words, the international design registration system offers a relatively inexpensive, fast and efficient protection of an industrial design in a large number of countries.