As of 1 January 2015, Norway acceded to the London Agreement thus waiving the right to demand full translations of granted European patents into Norwegian, if an English translation is available or if the relevant patents were issued in English. 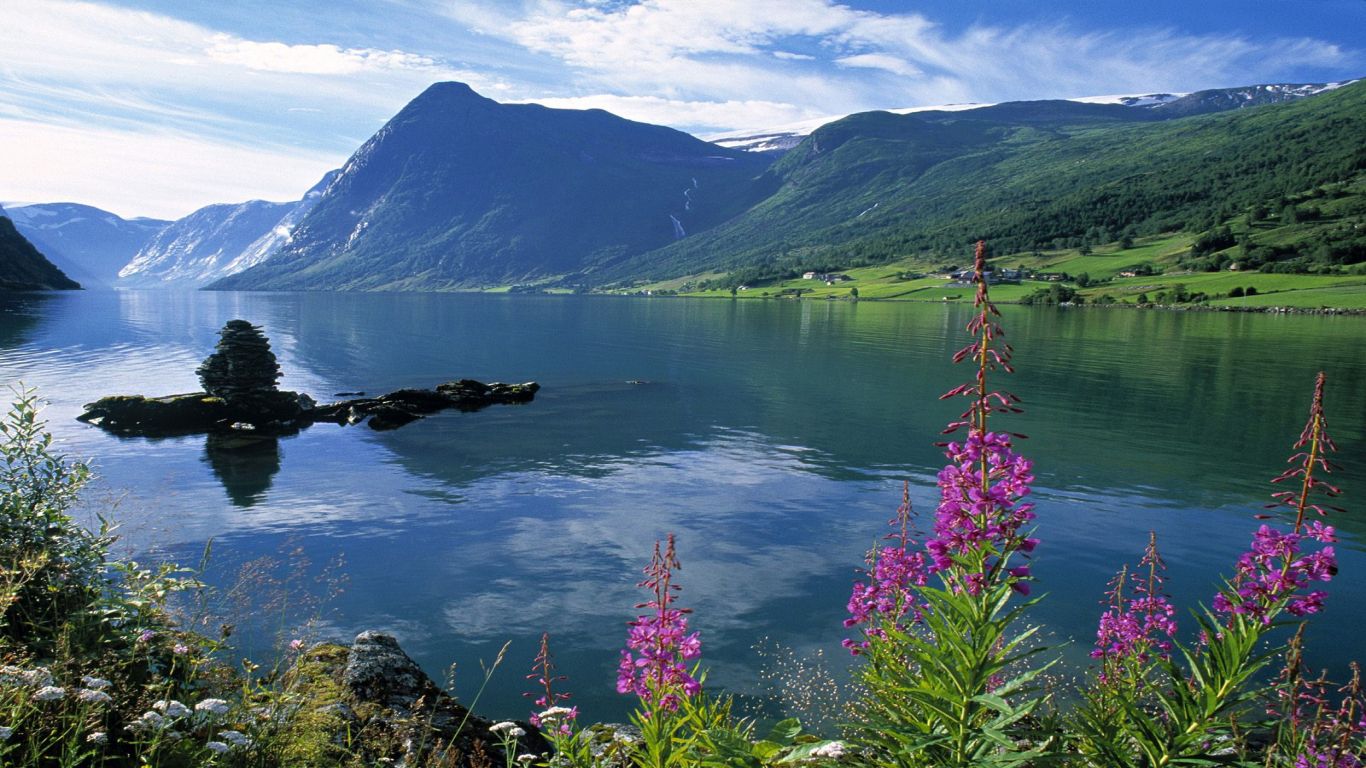 Similar simplifications apply for Norwegian national patent applications and for the nationalization of international applications in Norway. Furthermore, if desired, also office actions may be issued in English in the future. Patent claims, however, must still be filed in the Norwegian language.