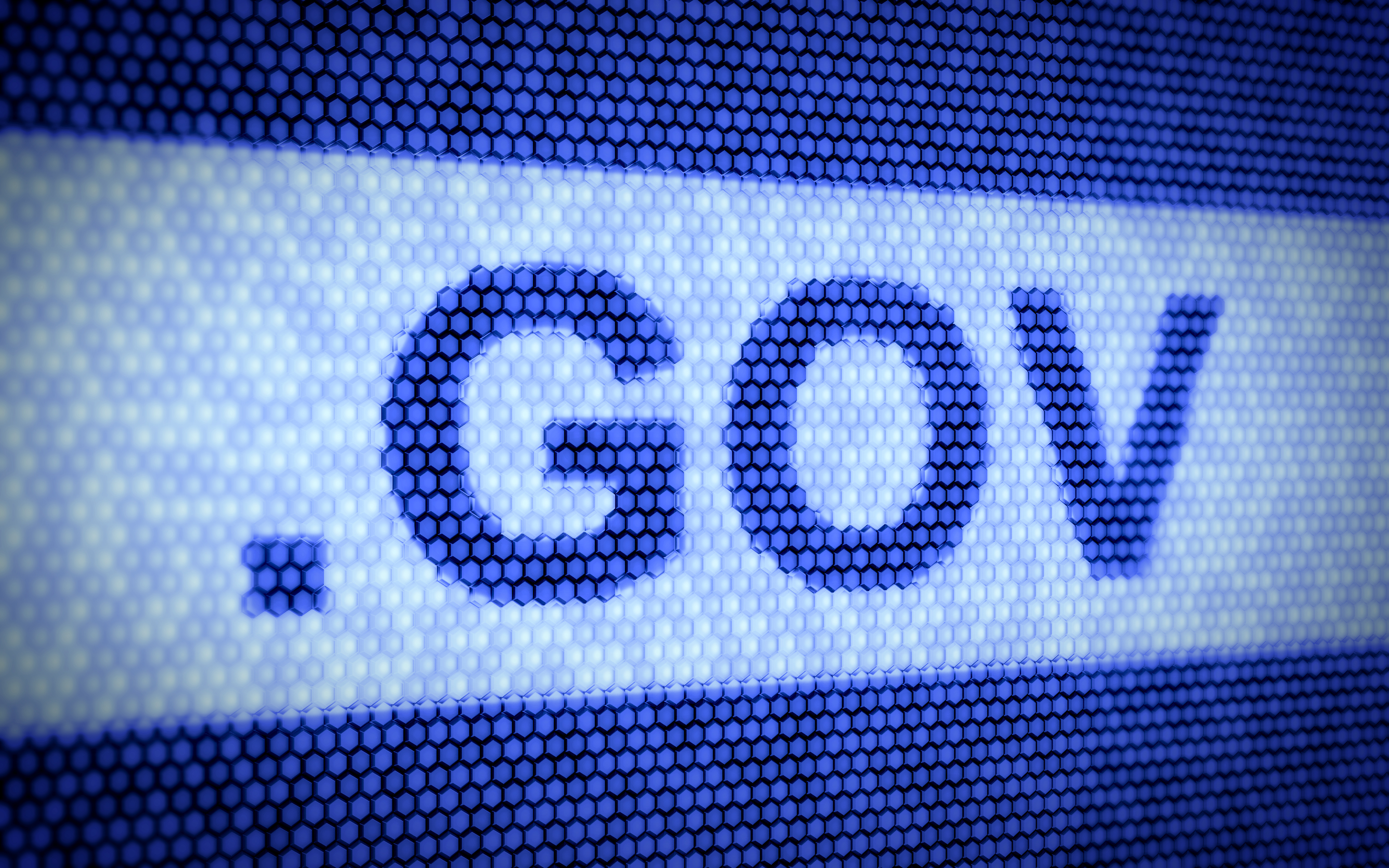 This patent is a divisional patent of the Amazon patent family covering their online website.

receiving from the gift giver an indication that the gift is to be delivered to the recipient, and an electronic mail address of the recipient; and

sending to a gift delivery computer system an indication of the gift and the received electronic mail address,

wherein the gift delivery computer system co-ordinates delivery of the gift by:

The second independent claim, known as a "Disk Claim" aimed at protecting the software on a data carrier read as follows:

receiving from the gift giver an indication that the gift is to be delivered to the recipient and electronic mail address of the recipient; and

sending to a gift delivery computer system an indication of the gift and the received electronic mail address,

wherein the gift delivery computer system co-ordinates delivery of the gift by;

In the original opinion request, the Franks & Co Limited challenged the validity of the patent and made observations under section 1 (2) (c) of the Patents Act, the section which deals with excluded subject matter. Excluded matter includes methods for doing business, and computer programs as such.

However under Section 74 A(1)(b), opinions can only be issued concerning validity in accordance with Section 1(1) (a) or (b) of the Patents Act, which specifies novelty or inventive step only. Therefore this was an attempt to see if the patent office would take the opportunity to "stretch" the procedure to include excluded subject matter cases, and to mix up inventive step and excluded matter similarly as they regularly do when prosecuting UK national applications pre grant.

The Patent Office failed to bite on that opportunity, and objected to the observations on validity, but gave Franks & Co the opportunity to re-formulate their observations in terms of inventive step.

This highlighted a difference in procedure between prosecution of UK patent applications before grant at the UK Patent Office, in which objections based upon excluded subject matter of a method for doing business and/or a computer program per se are routinely raised against software related inventions, and the treatment of the validity of patents in post grant, in which opinions on the validity of a granted UK patent can only be made on the basis of novelty and inventive step. In theory, an invention which is novel and contains an inventive step, but which is invalid because if falls within the definition of excluded subject matter, can not be therefore challenged in the UKIPO opinion procedure, even though it may be invalid and liable to revocation in Court.

Reformulated observations were filed by Franks & Co which included a request for an opinion on inventive step under Section 1(1)(b), and questioning the technical nature of the features of the claim. Additionally, a residual request for consideration of excluded subject matter was maintained in the amended observations despite these being outside the scope of Section 74A.

In the observations, Franks & Co also invited the Patent Office to consider the tests in UK Court decisions A3/2006/1067 and A3 2006/1007, Aerotel Limited and HC 06 C00360 and CH 2005 APP 0248 Macrossan's patent. This test of patentability is the latest test used by the UK Courts for computer and business method inventions, and is different from the corresponding EPO test.

The Patent Office considered the arguments put forward and

"believes that the issue at the heart of this request, not withstanding the way in which it is currently presented, is excluded matter. This is clearly evidenced for example by the continuing references in the observations in reply to "technical aspects of the invention" and case law dealing with primarily with the issue of such excluded matter. As such the office believes that it would not be appropriate to issue the requested opinion".

The Patent Office also stated that "it is the view of the office that this request should be refused because it merely covers issues which have been sufficiently considered in the examination proceedings before the European Patent Office." and also, "The question of whether such computerisation would involve an inventive step has however clearly been considered by the European Patent Office as evidenced by way of example only in its examination report of 16-11-2001 paragraph 2 where it states:

"… The implementation of the business method as claimed in claims 1 - 17 is done using technical equipment, namely computers and phones, in a trivial manner, and is not inventive in the sense of Art 56 EPC"."

The overall result was that the UK Patent Office refused to consider the opinion, because there were parallel opposition proceedings still pending at the European Patent Office, whilst strongly hinting that they considered the patent invalid as being excluded subject matter.

The opinion request is notable for the following reasons:

This request underlines the limitations on the usefulness of the opinions procedure, in that the scope of the opinion in relation to validity is restricted only to novelty and inventive step, and there is no guarantee of the Patent Office producing an opinion at all.

This decision is subject to commentary in the August edition of CIPA Journal, page 455.

Important procedural points affirmed in the decision include:

"in rule 77B to 77K, unless the context otherwise requires -

"proceedings" means proceedings (whether pending or concluded) before the comptroller, the court or the European Patent Office".

(b) question upon which the opinion is sought appears to him to have been sufficiently considered in any proceedings".

Paragraph 22, the hearing officer in determining whether the term "proceedings" covers the pre grant examination process in the UK Patent Office or the same in the EPO stated:

"I believe that such proceedings, if they can in fact be considered as proceedings, would not be classified as "proceedings before the comptroller" and as such will be outside the scope of rule 77D(1)(b)."

There was discussion of the purpose of the opinion service. At paragraph 18 the hearing officer stated:

"18. It was I believe always the intention that the opinion service would not be used to repeat or in some way reappraise the examination of the patent performed either in this office or at the EPO."

"21. Hence it would seem clear that the intent was always that there should at least be something new - the request should not simply seek to go over old ground. The rationale for this would seem to be, not unreasonably, that a patentee should not be asked to deal again with the questions he has already dealt with to the satisfaction of the office pre grant."

"23. However the act in Section 74 (a)(3)(b) gives the comptroller broad powers to refuse to issue an opinion if for any reason he considers it inappropriate in all the circumstances to do so. It is my view that one such circumstances would be if the request merely seeks to cover old ground rather than raising something new. I should perhaps add that to I do not believe that this requires that every request for an opinion should cite a new piece of prior art but it does require that there be at least a new argument."

This decision is the first decision where a requestor has requested an opinion and the Patent Office have refused to give an opinion.

European patent EP 0927945 B (Amazon.com Incorporated) has subsequently been revoked by the European Patent Office in oral proceedings which occurred on December 07, 2007.

In this case, the UK Intellectual Property Office has therefore avoided a situation in which it could potentially could have decided that a patent granted by the European Patent Office for business methods/computer program subject matter was invalid whilst EPO opposition proceedings were still pending. As a practical point, it also means that the UK Intellectual Property Office are unlikely to consider the validity of a granted European patent (UK) whilst that European patent still has outstanding opposition proceedings pending at the European Patent Office for future opinion requests.

A copy of the UKIPO opinion decision is available on the UK Intellectual Property Office website.