In Russia a company tried to register a wodka trademark, namely "Volodya i Medvedi". 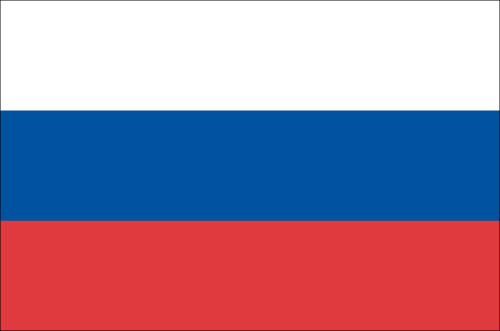 However, Volodya is a synonym for Vladimir (Putin's first name) and Medvedi contains the same word stem as Medvedev. Moreover, the word medved is Russian for 'bear' which is the symbol of Vladimir Putin's political party.

The Russian trademark authorities considered that as a sufficient ground to refuse the mark Volodya i Medvedi stating that the mark would damage the country's image and the public interest.

The applicant appealed. The Commercial Court of Moscow accepted the applicant's arguments and decided on 12 September 2011 that the refusal was unlawful.

End of story? No, the Russian patent agency appealed the Commercial Court's decision. It remains to be seen whether the appeal court will review this matter with the same independent mind. Meanwhile, the Russians can already enjoy the Volodya i Medvedi wodka.