Republic of Ireland is Party to London Agreement

Republic of Ireland is Party to London Agreement

The Republic of Ireland fully acceded to the London Agreement on September 02, 2012. 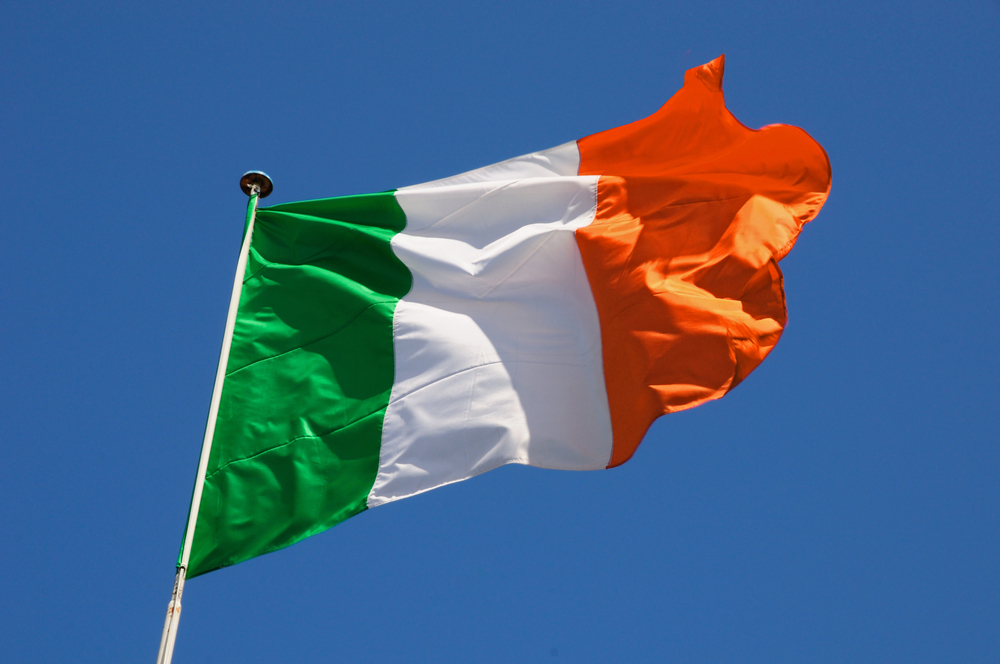 For reference, the Agreement first came into practice in 2005, and allows signatory European Patent Convention (EPC) member states to dispense fully or partly with translating a European Patent into their national language, at the time of validating the European Patent in their jurisdiction.

The accession of Ireland to the Agreement means that granted European Patents in the French or German language will now automatically take effect in the Republic, without the need to translate the description and drawings into English (claims are translated in English as part of the granting procedure at the European Patent Office).

Until its accession, Ireland had enjoyed a six-month statutory period for completing the validation procedure, including the filing of such translations, uniquely amongst other EPC member states with a shorter, three-month statutory period. Therefore, the accession of Ireland on September 02, 2012 is relevant to any European patent granted on or after March 04, 2012.

Ireland had long proposed its accession to the Agreement, but a relevant date or deadline had never been confirmed, whereby the accession came very much as a surprise. In that context, the Irish Patents Office has since confirmed that no refund of official fees will be given to patentees who paid them after March 04, 2012, because the patentees are deemed to have paid them validly under applicable statutory conditions of the time.

This is welcome news for patentees with European patents granted in French or German language, as the cost of validating a European Patent in Ireland has now been much reduced.

Franks & Co has Irish-qualified and registered personnel and can therefore offer a direct validation service in Ireland for European Patents.