On April 03, 2017 President Vladimir Putin signed the law on ratification of the Hague agreement, meaning that the agreement has finally been ratified by Russia, and Russia will now become a member of the Hague system. 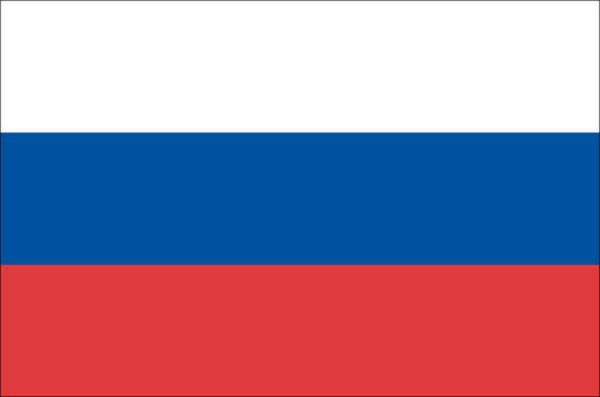 The law on ratification will come into effect as of October 01, 2017, and it is expected that Russia will be fully included in the Hague design system soon after January 01, 2018.

Under the Hague system for international designs, a single design application can be filed at the World Intellectual Property Organisation (WIPO) in Geneva and becomes effective in all states designated in the application.

The international design system is open to UK applicants, and is a cost-effective and convenient way of registering a single design in many territories in a single procedure.

Historically, UK applicants did not make extensive use of the Hague international registered design system due to the selection of relatively commercially unattractive states which were in the system. However, the European Union joined the system in 2008, and Japan and the United States joined the Hague system in 2015, with the result that the three major economic powers of the US, Japan and EU are now all within the Hague system. UK companies are now making much greater use of the international design system. The next economically most important territory not to join the Hague system so far is China.

The number of individual states and territories which can be designated in an international design registration currently stands at 66 as of April 13, 2017, excluding the Russian Federation and counting a bundle of African countries under the African Intellectual Property Organisation (ARIPO) as a single territory, and the European Union as another single territory.

Typically, the cost of an international design registration covering for example the US and Japan is significantly less than the cost of the alternative procedure of obtaining separate US and Japanese national registered designs.