Barack Obama has intervened in the recent patent infringement dispute between Samsung and Apple. 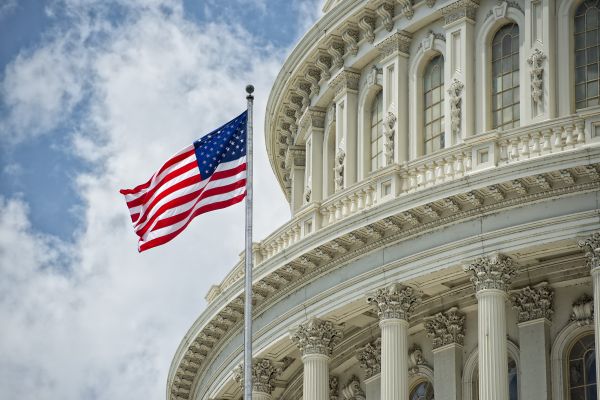 The previous Samsung patent victory against Apple was overturned by Barack Obama. It was concerning  a basic function of mobile phones that was part of an industry wide standard, rather than features. The administration, in overturning the iPhone ban, cited its position that companies should be limited in their ability to use ownership of standard-essential patents to block competition.

Samsung Electronics Co.  can’t import some smartphones and tablet computers into the U.S. The Korean company asked Obama to overturn the ban ordered by the U.S. International Trade Commission on public policy grounds,  the same relief the president gave Apple in August 2013 from an order barring imports of the iPhone 4S. Samsung can now seek a delay from a U.S. appeals court.

The decision could be seen as the US administration siding with an American company over a Korean one, which could have trade implications.