Samsung in Patent Dispute with Apple

Samsung in Patent Dispute with Apple 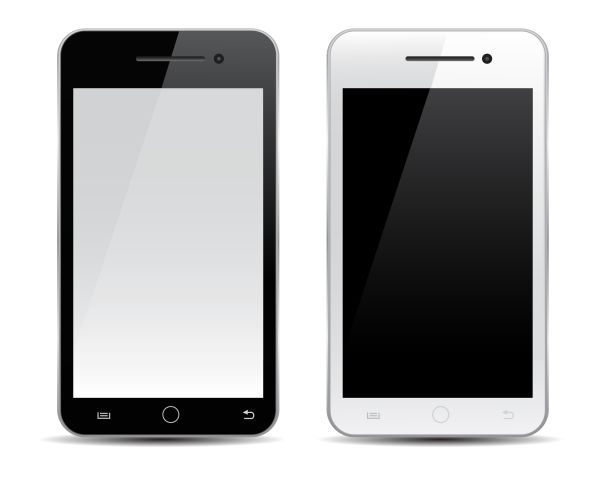 Previously, Apply Corporation made 10 complaints against Samsung Electronics based on rights which were centered around design features of the Samsung Galaxy smart phone.  Samsung’s Galaxy smart phone launched in June 2010 has emerged as a serious rival to the iPhone, and Samsung is increasing its share of the global smart phone market.

Although Apple Corporation and Samsung Electronics are direct competitors in smart phone handsets and tablets, business relationships and technology transfer agreements between large technology corporations are complex, with Apple Corporation using some of Samsung Electronics chip sets in the iPad and iPhone.  This means that a negotiated settlement to the patent infringement dispute is the most likely outcome.

Of course, if one corporation manages to get a dominant patent position, and the amounts of money involved are large enough, then there is always the prospect of excluding competitors from whole areas of technology.