Sao Tome & Principe has become a member state of the Patent Cooperation Treaty from July 3, 2008. For any international applications filed on or after July 3, 2008, Sao Tome and Principe will automatically be designated. 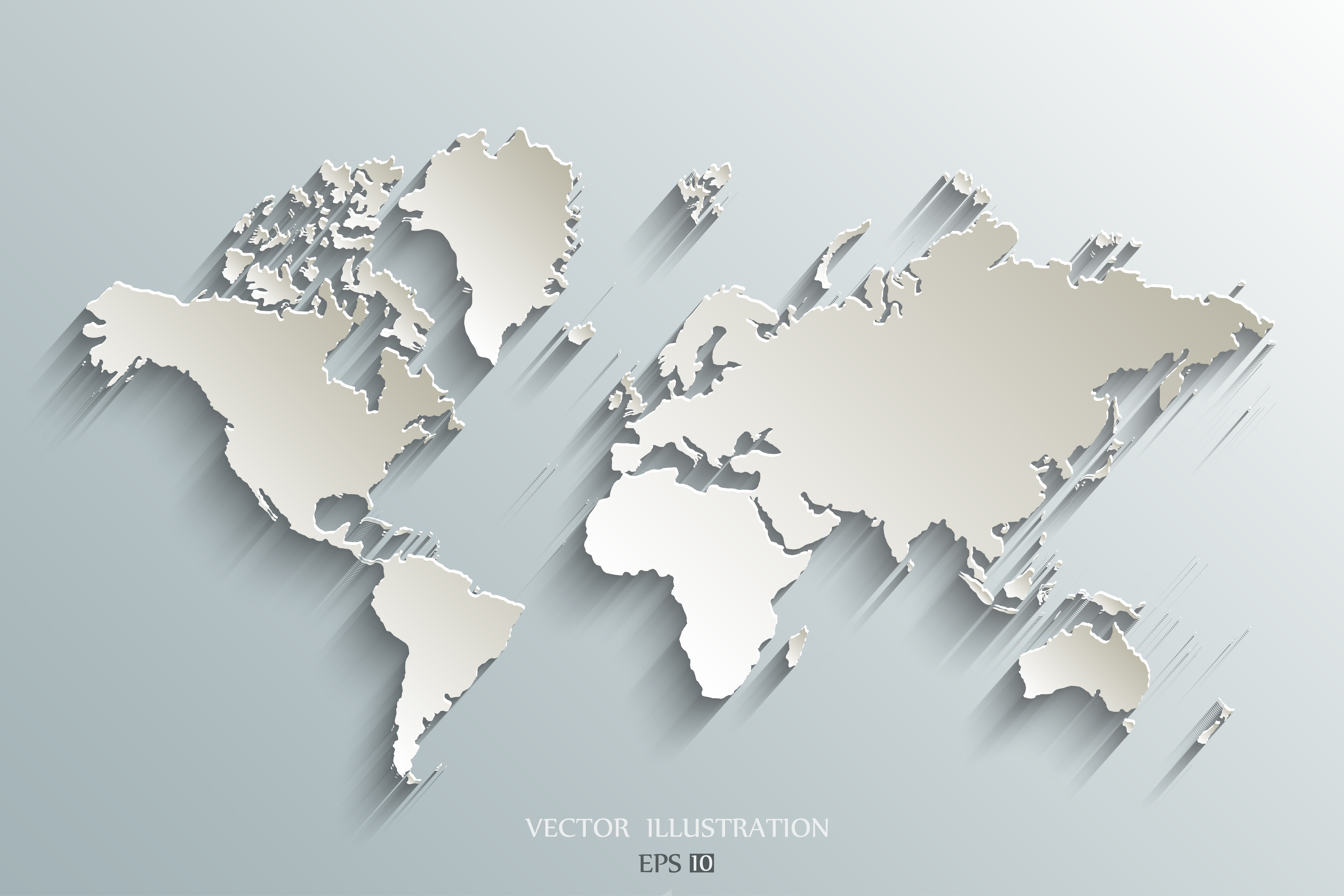 It is likely to be many years, perhaps even decades until there is a fully unified international patent system which grants a Worldwide effective patent in a single procedure.