Sheffield - The Home of IP

Sheffield - The Home of IP

As outlined in a recent UKIPO blog post, the City of Sheffield has been instrumental in developing and progressing intellectual property law in the United Kingdom since at least the 17th century, and continues to do so. 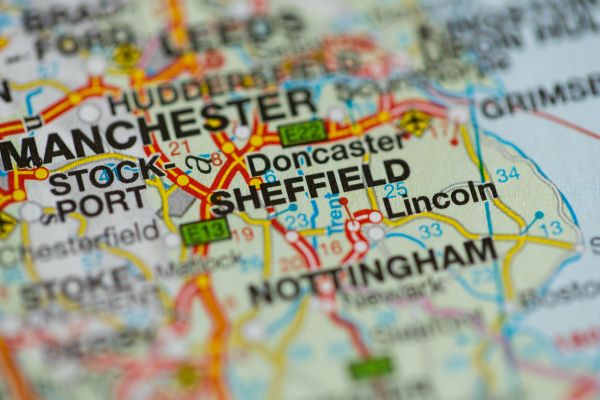 On the 19th of July, 2017, the UKIPO issued a blog post entitled ‘The Sheffield Process – The Evolution of Intellectual Property’ in which the City of Sheffield’s history in trade mark law is highlighted, in particular:

Franks & Co has been privileged to have been a part of the creation of this history, and in doing so has helped further the interests in intellectual property for businesses in the city region; recently becoming a supporter of the certification mark ‘Made in Sheffield’ which certifies the origin of products manufactured in the Sheffield city region.